1885 – The first five women graduate from U of T, including Margaret and Catherine Brown (daughters of The Globe newspaper founder, George Brown), who both earned BAs in modern languages.

1906 – The university’s first female associate professors are named within the School of Household Science: Principal Annie Laird and chemist Clara Benson. Both were named the first female full professors in 1920.

1921 – The U of T Varsity Blues women’s hockey team hits the ice for the first time. The following year, they win the first women’s intercollegiate hockey championship.

1972 – Women are admitted to Hart House, a male-only facility since its opening in 1919. (This is followed by Massey College’s admission of women in 1974.)

1973 – Jill Ker Conway is named vice-president at the university – making her the first woman in an academic leadership position at U of T.

1984 – The Status of Women Office, which works toward full gender equity at U of T for students, staff and faculty, is established. 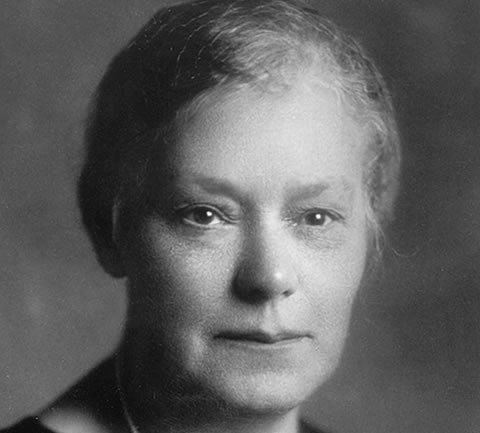 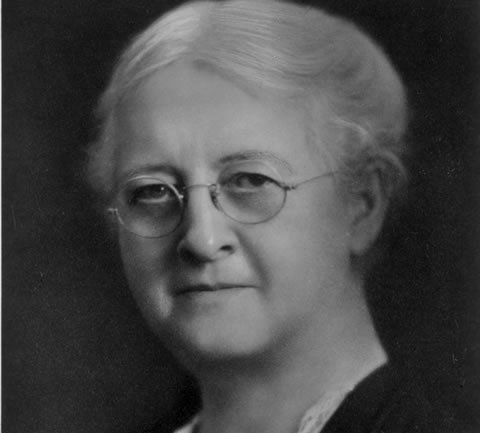 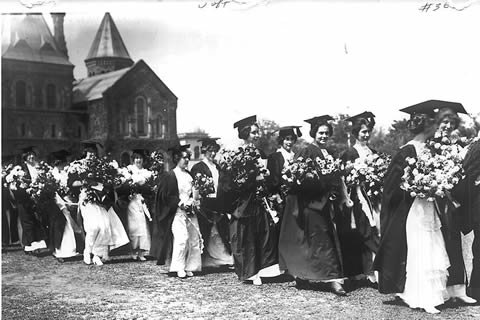 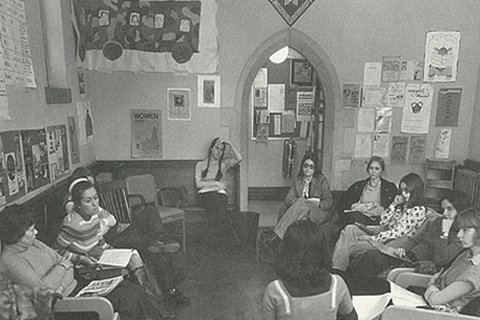 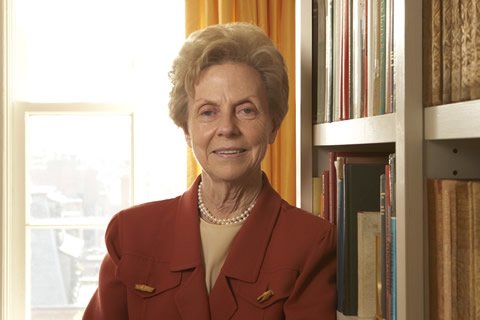 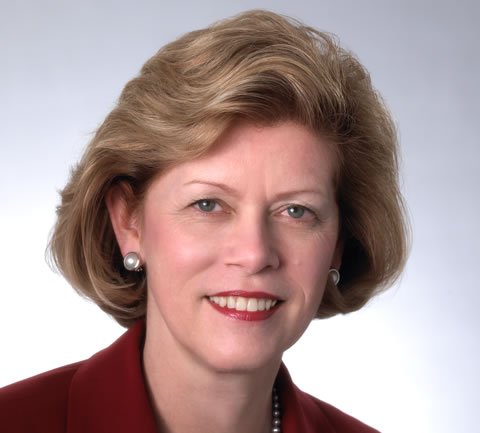 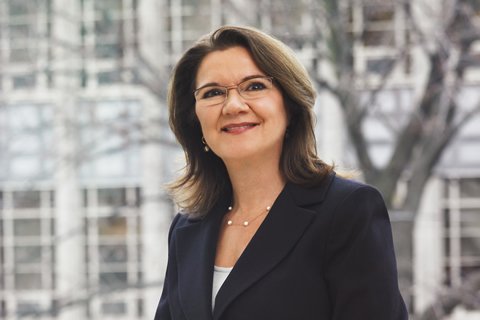 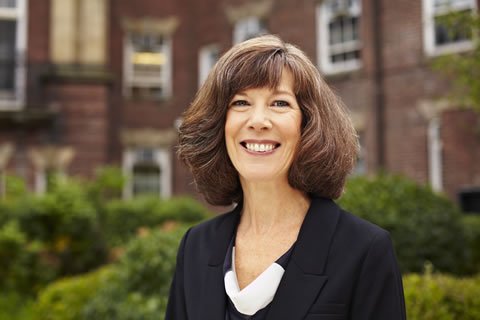