It takes University of Toronto student Syed Imam around an hour and a half on public transit to get to the university’s downtown Toronto campus from his home in Mississauga. That’s almost three hours of daily commuting, five days a week, for Imam, who’s studying civil engineering in the Faculty of Applied Science and Engineering.

“I’m spending a little over $250 a month on commuting. If there was something affordable close to campus I would definitely choose to stay there,” says Imam, who spends almost 12 hours a day downtown to “optimize commuting times.”

Recognizing the urgency of the issue, the presidents of Toronto’s four universities – the University of Toronto, OCAD, York and Ryerson, are teaming up for a new initiative called StudentDwellTO – bringing together almost 100 faculty and students from among their ranks to take an in-depth look at student housing in the GTA.

“It’s another example of how the impact of our collective efforts can be far greater than the sum of individual contributions,” says Prof. Shauna Brail, U of T’s presidential adviser on urban engagement and director of the urban studies program.

The housing initiative follows a previous collaboration among the four universities – a massive survey of student travel behaviour called StudentMoveTO. The results uncovered an unsettling narrative: students said a lack of housing affordability led to longer daily commute times, lower levels of campus engagement and, in some cases, hidden homelessness.

Considering the number of post-secondary students in the GTA – more than 180,000 spread across seven campuses – these findings are a big deal, says Brail, who will be U of T’s representative on StudentDwellTO’s steering committee.

The project will look at affordability from a multidisciplinary perspective – involving researchers from architecture, education, engineering, psychology and geography, who will collaborate with GTA community partners. “The opportunities for knowledge exchange are pretty incredible,” says Kearon Roy-Taylor, a graduate student at the John H. Daniels Faculty of Architecture, Landscape, and Design and one of U of T’s two student leads on the project.

The 18-month initiative will include a heavy research component, and data collection from a wide-scale survey and focus groups. The results of the research will be made public. The subject matter will also be incorporated into courses, which will look at case studies from around the world on how to make housing more affordable.

The collaborative nature of StudentDwellTO across a variety of disciplines will encourage creative thinking, says Mauricio Quiros-Pacheco, a teaching stream professor at the Daniels Faculty and one of the project’s academic leads. And because there’s no particular outcome expected, the teams will be able to experiment with a variety of ideas. “We can be a bit more daring, going deeper into studies, trying to understand the potential of the city and the four institutions to address the crisis,” he says.

Marcelo Vieta, a professor at U of T’s Ontario Institute for Studies in Education, is looking forward to applying this kind of out-of-the-box thinking to StudentDwellTO research. “With me it’s around how to live differently and how to live better. How do we address some of our social ills by influencing policy and practices?” 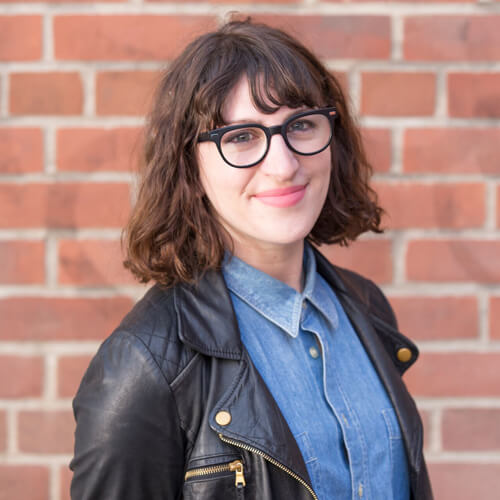