Rioting in the streets. Gunfire. Nuclear standoff. Most people, confronted with these events, sensibly head in the opposite direction. Muhammad Lila isn’t most people.

As the new digital correspondent for ABC News in Pakistan and Afghanistan, Lila (BA 2002 University College) is responsible for diving in when news breaks in one of the most tumultuous parts of the world. “I thrive on it,” Lila says. “I want to be the person on the scene; I want to be that guy who gets the call at 2 a.m. It’s an honour.”

Since he began the job in January, the calls have come thick and fast: in February, violent protests swept Afghanistan after U.S. troops burned copies of the Qur’an at the Bagram airbase north of Kabul; in March, an American soldier was accused of gunning down 16 Afghan civilians in the Panjwai district of Kandahar. Lila was on the scene in both cases, filing reports for all of ABC’s news divisions – the catch-all “digital correspondent” title means he reports on TV, on radio and online.

“I think the next year or two will be the most pivotal in that region in the last 10 years,” he says. As NATO forces continue to withdraw from Afghanistan, the Taliban is increasing its activity; the internal politics of Pakistan – a nuclear-armed nation – are heating up; and there’s talk of Western strikes against Iran over its purported nuclear program. “So you’ve got all these fascinating things – from a journalistic standpoint – going on in the region. And I get to be right in the heart of it.”

Born in Toronto to east African immigrant parents, Lila is fluent in English and Gujarati, can get by in Urdu and is learning Arabic. With his undergraduate degree in history and philosophy from U of T and a master of science in journalism from Columbia University, Lila quickly climbed the ranks in Canadian broadcasting – from Citytv to CBC News, where he became one of the youngest people ever to anchor The National. (He was also a producer for CBC and CTV prior to his on-air career.)

Lila has proved to be a versatile reporter, straddling print, television and digital media – in 2010 he live-Tweeted the annual hajj pilgrimage to Mecca. Now, as a Muslim Canadian working for an American company in South and Central Asia, he feels he’s in a position to increase understanding between an East and West that are often at odds. “If I can stand in the middle and be part of the solution and get everyone to understand each other, I have to try,” he says. “I’ve lived my life on that bridge.”

The life of a foreign correspondent, however, isn’t non-stop action. A surprising amount of his time is spent at embassies trying to get travel visas – in countries not famous for the co-operativeness of their bureaucrats. But it pays off in frequent-flyer miles, he says with a laugh. “My goal is to have gold-tier status by the end of the year.”

View a selection of Muhammad Lila’s photography below. 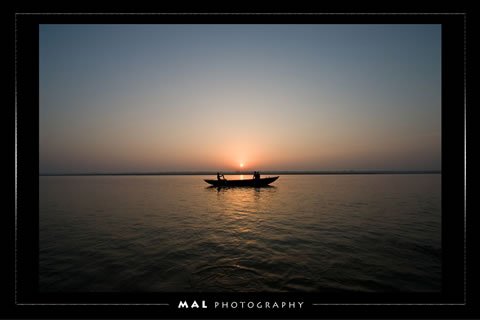 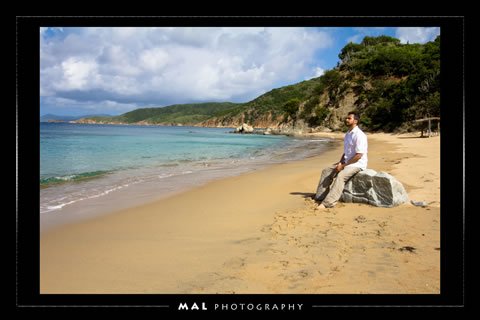 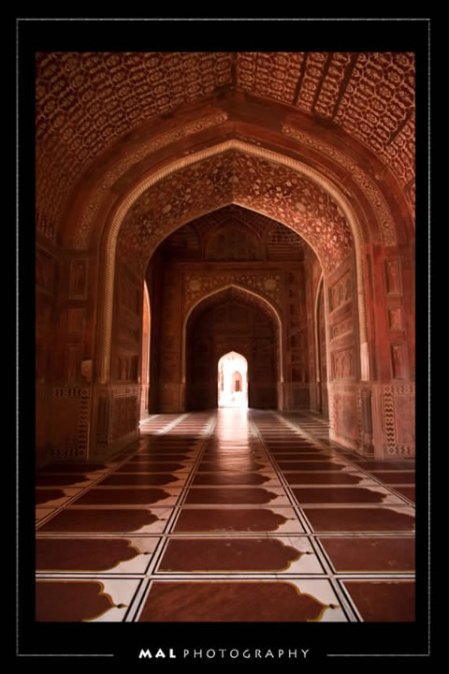 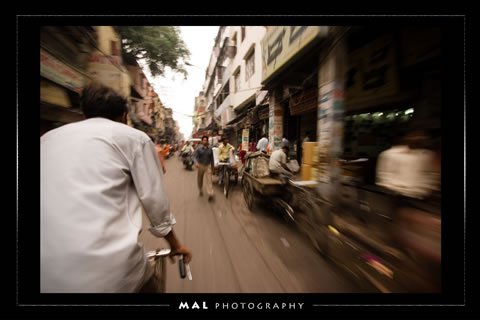 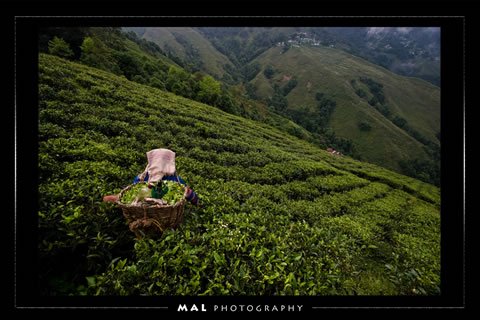 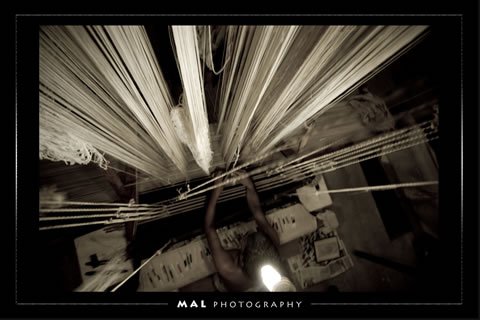 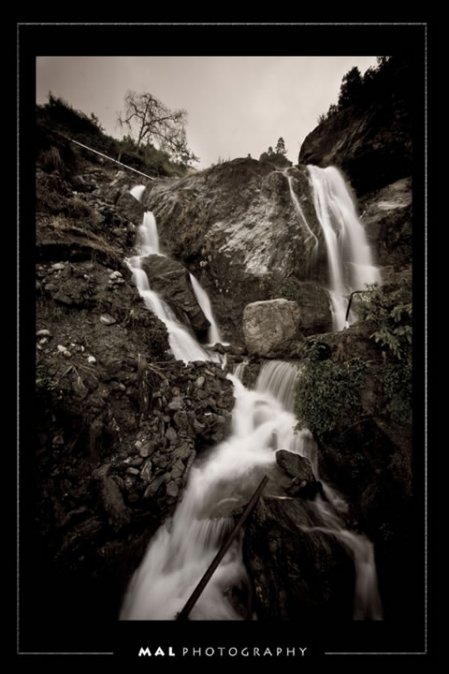 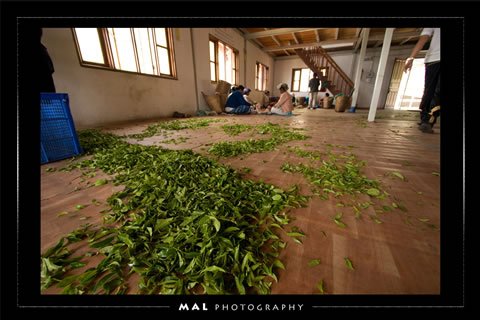 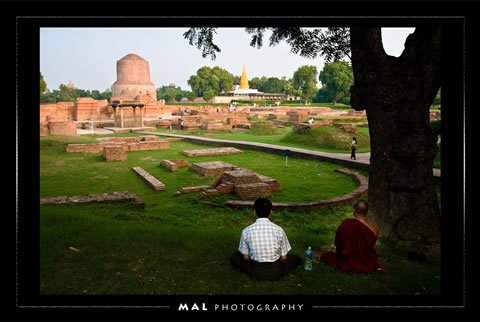 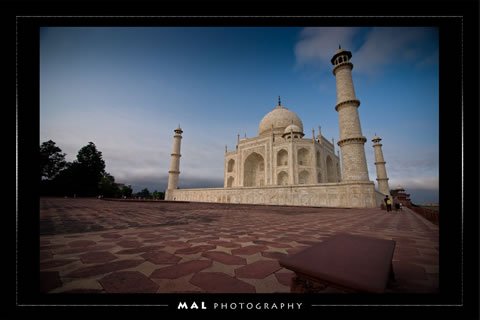