One evening in December 1995, David Rayside sat hunched over his dining room table, using a utility knife to cut out dozens of small triangles from a page of rainbow flag stickers. This draft logo – an inverted rainbow-striped triangle – had been selected by a committee led by Rayside, a professor of political science, and Rona Abramovitch, U of T’s status of women officer at the time, as the symbol of the university’s new “Positive Space” campaign. The initiative, which launched in 1996, allowed faculty, staff and students to identify places – their office, for example – that were welcoming to members of the LGBTQ community.

“We wanted something small that could easily be stuck onto doors, windows, computers or filing cabinets to spread the imagery around and get people talking. The idea was to signal to LGBTQ people on campus that there was a readiness to listen and support,” says Rayside.

Positive Space stickers and flyers were distributed on the St. George campus. Similar initiatives soon sprung up at many other universities and institutions across Canada, including U of T’s Mississauga and Scarborough campuses.

“I always had a Positive Space sticker at the entrance to my office at University College,” he recalls. “One day, a scribbled note was passed under my door – I am guessing by a student – saying that he was gay and that my sticker had been affirming when not everything else he saw or heard was. It was just one case, but it was good to hear. I still have that scrap of paper.” 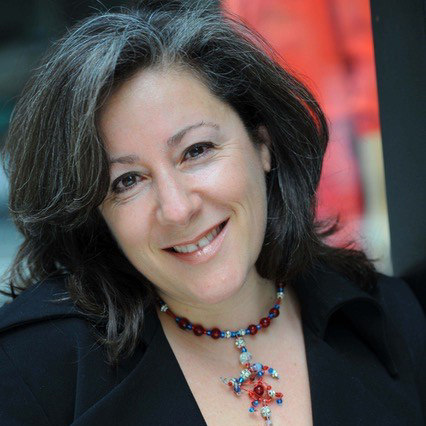