The name for U of T’s medieval and Renaissance drama group – Poculi Ludique Societas – was conceived in a pub one Saturday night in 1966.

The acronym PLS had existed since 1964: students had dubbed a medieval drama class “Professor Leyerle’s Seminar.” The group was born from that class, and members wanted a name that used the same acronym.

The brainstorming over beer began. L would stand for ludus or “play,” and S for “society” – but “P was the tricky one,” says professor emeritus David Klausner, who has been with PLS since its early days. The moment of enlightenment happened as one member stared deeply into his beer mug. He stated that P should stand for poculum – a drinking cup. And thus, Poculi Ludique Societas – the “drinking and playing society,” which mounts medieval plays – came to be.

Click on the image below to start a slideshow of Poculi Ludique Societas’ production of “Three Farces From Three Lands.” 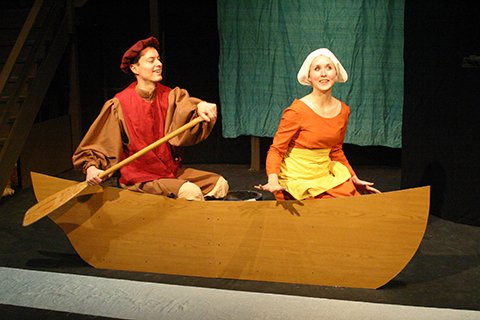 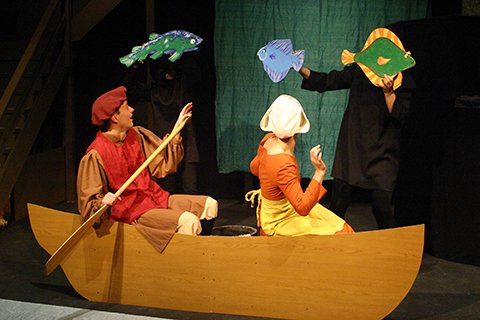 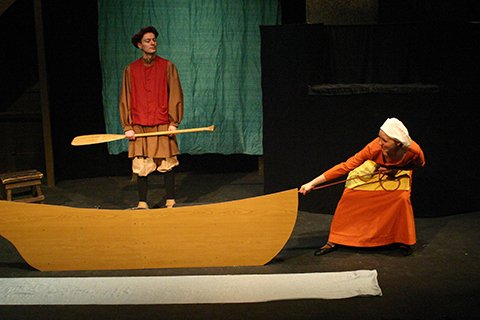 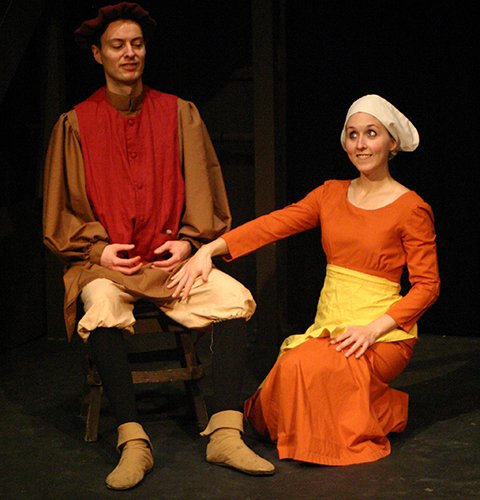 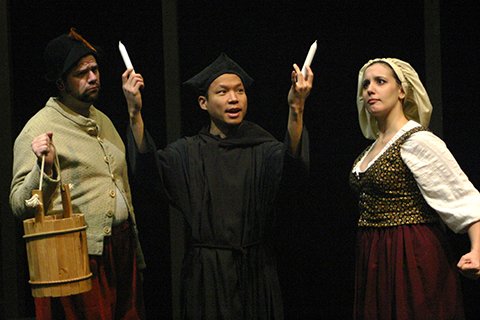 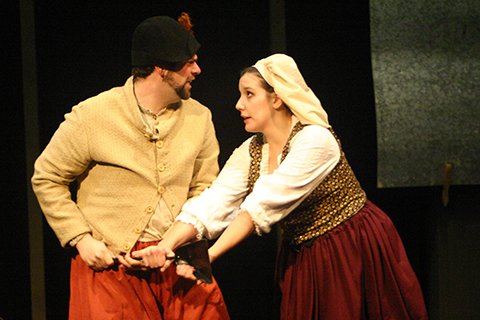 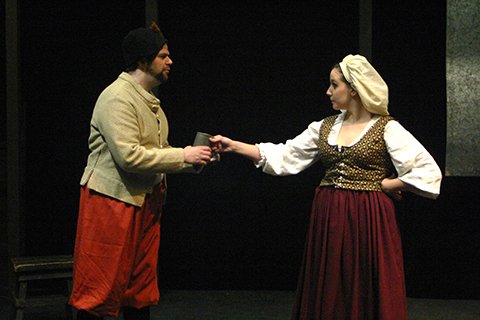 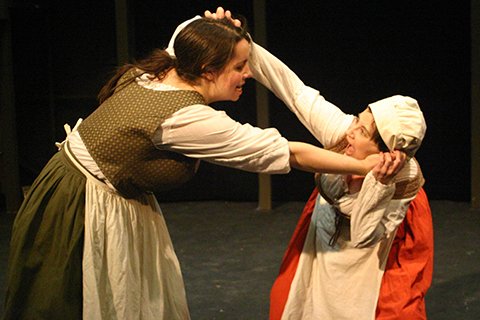 Tags: Theatre, U of T History