Where do I go from here? It’s a question all students ask themselves as they approach graduation – and it’s particularly important for those who have devoted five or six years to a PhD.

The answer, it turns out, is “you can go anywhere.”

In a first-ever survey of PhD graduates from U of T, the School of Graduate Studies found that alumni who graduated between 2000 and 2015 work in 97 countries, and have a vast range of job titles, from creative director to neurosurgeon.

Although six in 10 alumni with PhDs still land jobs in academia (a third of the total with tenure-stream positions), a growing number are taking work outside of universities. Among 2015 grads, 23 per cent were employed in the private sector, for example, compared with just 13 per cent of 2000 grads. (Science graduates were more likely than humanities or social science grads to enter the private sector.)

Case in point: Michael Selvanayagam did his PhD at U of T in electrical engineering and now works for a quantum-computing startup in Berkeley, California. Likewise, Inmar Givoni did her PhD on a topic related to artificial intelligence and now works for Uber as an “autonomy engineering manager.”

“Partly what we see in the results is the wide variety of job options that PhD students’ futures might hold,” says Joshua Barker, dean of the School of Graduate Studies.

Researchers at the school compiled the data using Internet searches of public sources, such as university and company websites, to determine where a U of T PhD grad was employed. They found the professional outcomes of nearly 10,000 former students, or 88 per cent of graduates, over the 16 years covered by the study.

The top five private employers? Google, Intel, Janssen Pharmaceutica, RBC and Scotiabank. In the public sector, the top destinations for PhD alumni included the University Health Network, the Hospital for Sick Children and the Centre for Addiction and Mental Health.

Recognizing a need to help grad students broaden their career prospects, the School of Graduate Studies supports professional development initiatives led both by students and faculty. Often these are tailored to a specific department or faculty, and include career talks by alumni, sessions on project management and other job-­related skills, and internships. In July, a new vice-dean will work to expand the Graduate Professional Skills Program and create career development opportunities for grad students across all three campuses.

Barker, whose own PhD focused on Indonesia during the dictatorship of the 1990s, says U of T graduates with advanced degrees are well positioned to find jobs in new and dynamic fields. “Toronto is emerging as one of the hubs of the knowledge economy, and the specialized training PhDs acquire can play a big part in expanding innovation locally and globally,” he says.

The study is not the only good news U of T has received about the future prospects of its graduates. Over the past several years, the university has consistently led other Canadian institutions in Times Higher Education’s global university employability rankings. 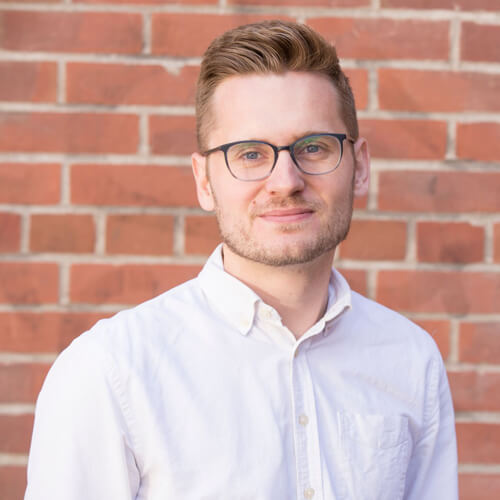