Robert Mann is a professor at the Dalla Lana School of Public Health. Read a different view of drug legalization by Akwasi Owusu-Bempah, a professor in the department of sociology at U of T Mississauga.

Last month, by legalizing cannabis, Canada launched a massive, country-wide experiment. While the results won’t be known for years, some advocates are already calling for a broader push to decriminalize or legalize all recreational drugs. 1

I believe this is a mistake. We need to spend at least a decade studying the impact of cannabis legalization on public health and society before considering additional action. Then, if the results from these studies give us reason to move forward, it would be crucial to examine all other recreational drugs one by one. We would need to consider the potential harms each drug can cause to individuals, to those around them and to society. We’d need to consider the addiction potential of each drug, the acute effects of each drug and its chronic, long-term effects. We’d have to consider how likely people are to overdose from the drug.

Cannabis isn’t as harmful as some other recreational drugs. In 2010, David Nutt, a former chief drug adviser to the British government, published a paper with input from drug-harm experts and clinicians about the hazards associated with 20 legal and illegal drugs. 2 Cannabis ranked around the middle of the list – significantly lower than illegal drugs such as heroin and crack cocaine in terms of the risk to individual users and society. 3 It’s important to keep this in mind when we’re talking about legalizing cannabis in the context of a broader push for drug legalization.

Cannabis stands out in another way. Before legalization in Canada, use of the drug was increasing. 4 By contrast the use of stimulants, hallucinogens and other recreational drugs (with the exception of opioids) is low and appears to be declining in both student and adult populations. 5 Current rates of drug use are important to consider. If we’re not seeing high usage rates of drugs that we’re concerned about from a health perspective, then it’s likely that prohibition is one of the factors that deters people from using them. 6

The risk is especially high where young people are concerned. Greater use of harder drugs among adults can boost their use among youth. We saw this with prescription opioid pain relievers. As more doctors prescribed these drugs, resulting in more people having them in the home, use among young people grew. In 2007, a survey of student drug use by the Centre for Addiction and Mental Health (CAMH) in Toronto, where I work, found that about one in five students in grades 7 to 12 had used prescription opioids for a non-medical use in the past year. This finding helped to draw attention to the problem of non-medical opioid use in Canada and stimulate control efforts, which led to improvement. A decade later, the rate had declined to about one in 10 students, although non-medical use of these drugs remains a very serious problem.

The effect of drugs on youth can be more damaging and long-lasting than on adults. Research tells us that the earlier you begin to use a drug, the more likely you are to have problems with it later in life. And greater use among youth can lead to a higher risk of injury through impaired driving or overdose.

Legalization creates additional headaches. I’d be concerned about the possibility of governments adopting a free market approach where the focus is on sales and profits, as opposed to health and public health, and advertising and promotion are permitted – or use can be encouraged in other, more subtle, ways.

As a scientist who studies the factors that elevate or decrease alcohol and drug problems, I believe public health needs to be the singular and paramount concern in these circumstances.

People are often inadequately informed about the risks of drug use (or are informed about some drugs but not others). And if they do seek information, there are plenty of conflicting opinions and misinformation online to confuse them. This is a concern particularly when the substances are hazardous. For example, the 2017 CAMH Ontario Student Drug Use and Health Survey revealed that about one per cent of Ontario students said they had used fentanyl recreationally. This shocked me. Fentanyl is a perilous drug; you can overdose very quickly. One per cent may be low, but it’s deeply concerning. It leads me to ask whether young people lack – or are ignoring – information about a drug for which the dangers have been well publicized.

I suspect most Canadians know someone who has experienced health issues related to drug use or abuse. It’s a common problem. We know, for example, that tobacco is the leading cause of preventable death in this country. Some of my own family members have died from tobacco-related disease. Almost 80 per cent of us drink alcohol. It’s the leading risk factor for premature mortality among adolescents and young adults. I knew people when I was young who were killed in drinking-and-driving collisions. Heavy drinking causes chronic liver disease and cirrhosis. Alcohol abuse is associated with violence, domestic assault and workplace problems.

And yet: alcohol and tobacco are both legal drugs. They’re the drugs people use most. Do we want to risk legalizing drugs that are more dangerous, such as cocaine and heroin, with all the potential health hazards that this entails? Can we accept those risks for ourselves – and for our children? 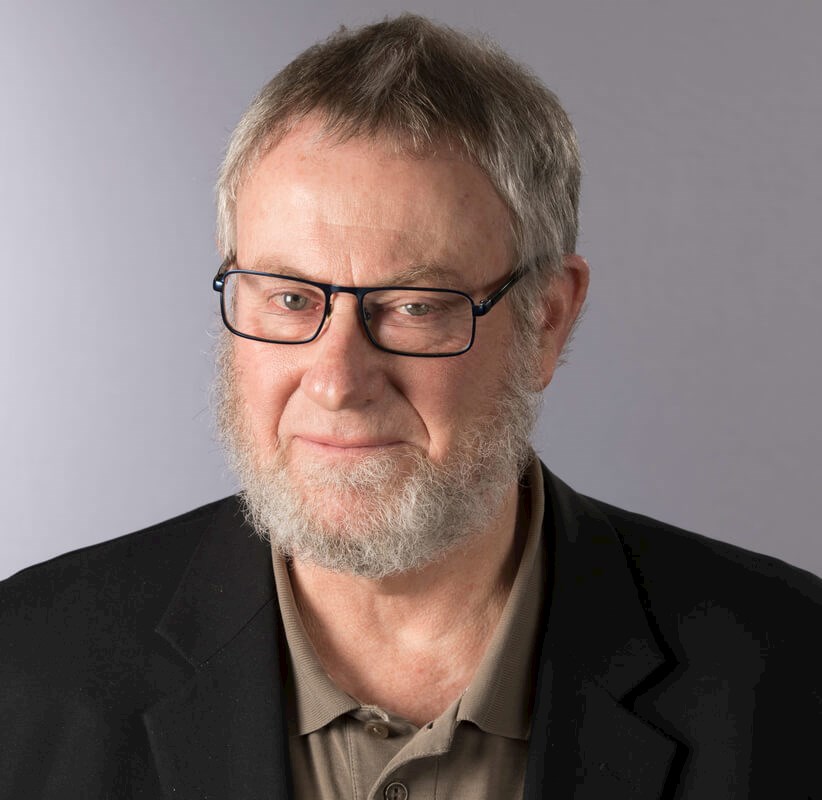