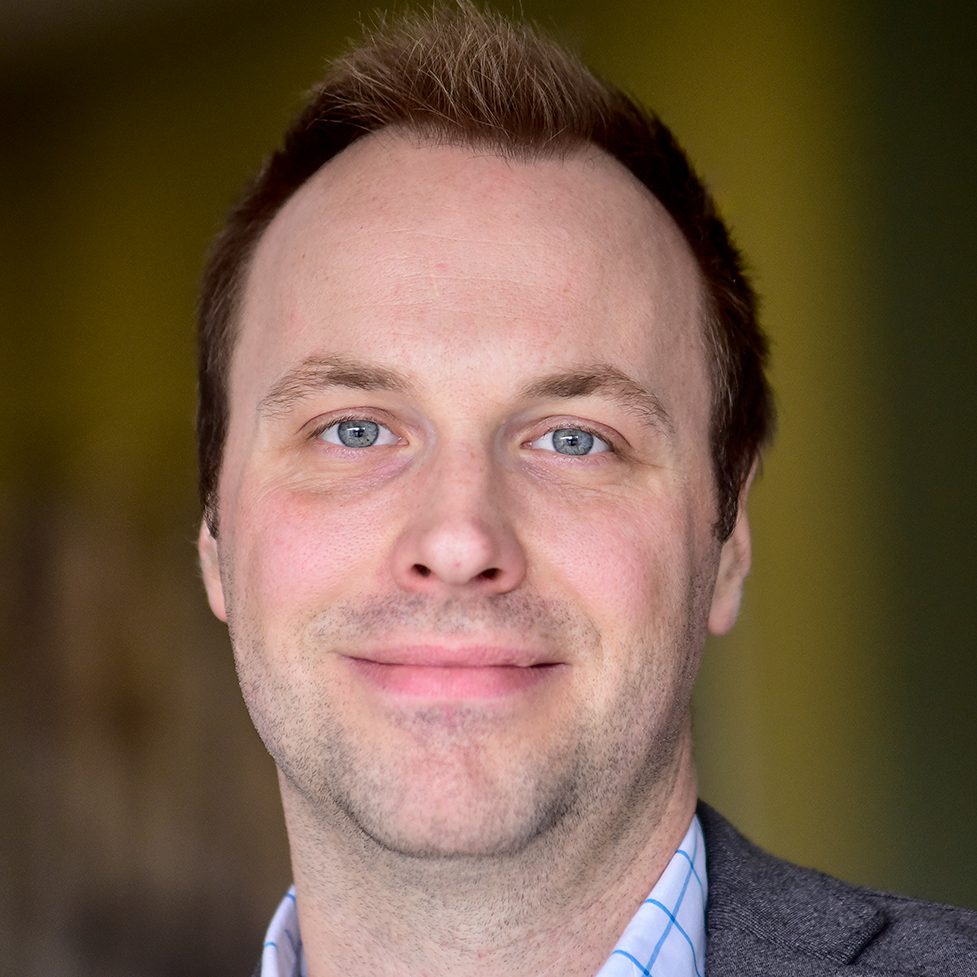 Early in January, Jair Bolsonaro was sworn in as the president of Brazil. He ascended to the highest office of South America’s largest country through a visceral campaign that targeted political elites, minorities, women and members of the LGBTQ community, and used social media to rally support from far-right nationalists. On his first day in office, he issued a number of executive orders to restrict the rights of minority groups.

With a few significant variations, Bolsonaro’s story is similar to Donald Trump’s in the U.S., Viktor Orbán’s in Hungary, Marine Le Pen’s in France, the Five Star Movement’s in Italy and Brexit. Protectionist, anti-immigrant nationalists are tearing down the post-Second World War consensus on the importance of pluralism and the free movement of goods and people. Around the world, liberal democratic values are in retreat.

To understand why, we must look to the working and middle classes, who are concerned their jobs may be automated or moved to lower-cost countries. To calm these fears, nationalist politicians are offering to protect jobs with seemingly simple solutions such as trade barriers. 1 At the same time, they’re painting the political, business and media elites as puppets of foreign interests, reinforcing the idea that only they can protect the less-educated workers. Only they can protect citizens from the impacts of free trade and migration. 2 They stoke anxiety about migration 3– to the point that their anti-immigrant position is their defining feature.

These nationalist leaders have become experts at getting this message out. Using largely anonymous platforms such as Twitter and Facebook, they craft posts that tap into the emotive power of nationalism – unique in its ability to mobilize people to act in constructive but also irrational and frightening ways. Nationalism is one of the few ideas, along with religion, that moves people to fight – and even die – on behalf of people they have never met.

As part of a research project, a colleague and I read all of Trump’s tweets – more than 5,000 in total – during the 2016 election campaign. In almost half of them, he presents himself as the protector of “true Americans” against Mexican migrants, Muslims and political elites. In comparison, he tweeted about policy issues such as health care, taxes and the Supreme Court fewer than 100 times each. This strategy was central to his success: 57 per cent of white Americans voted for him.

Beating back the rising forces of ethnic nationalism won’t be simple. It will require long-term, fundamental social and political changes and also short-term adjustments to how we participate in politics.

We can start by reducing the anxieties of the working and middle classes through policies that bolster the social safety net, reduce inequality and help prepare and retrain workers for jobs in the information-based economy. Pilot studies testing the effects of a universal basic income show promise. These programs provide workers with a guaranteed level of income regardless of their employment, which allows them to withstand losing a job and gives them support to retrain for a new one.

We also need to redouble our efforts to promote transparency and accountability in government institutions and to re-establish connections between the general public and their representatives. What continues to motivate support for Brexit is the view that the European Union doesn’t adequately represent the interests of the regular British citizen. A similar mistrust of government, or cynicism about politics, exists in many other countries.

Advocates for immigration need to convey to the public how logical, managed and well-resourced selection and settlement policies benefit both migrants and the host society. In Canada, there’s broad support for immigration largely because of our long-standing points-based model and a commitment to language training for recent migrants. America and many European states face high volumes of refugees and irregular immigration. But there, too, a process that selects highly skilled migrants could help alleviate fears that they weaken the economy and could buy public support for a more generous immigration policy.

Governments should hold social media platforms such as Facebook and Twitter responsible for the content their users post, just as they do mainstream publishers and broadcasters. In other words, social media should be regulated.

This would be a mistake. Giving in to the darker, exclusionary tendencies of nationalist dogma can too easily lead to violence and horrible injustices.

What I believe we need to do is embrace a politics that promotes the inclusive traditions present in almost all democratic communities. We need to encourage participation from all parts of society in political debate and decision-making processes. In this way, we will temper more extreme views and build trust for the system and its members.

We can’t ignore what’s happening. Nationalism is a resilient force. To defeat it, we need to hollow it out from within; we need to promote inclusive values as nationalist ones. In Switzerland there is a group doing just this. In the last few years, Operation Libero, a cross-party movement co-founded by 28-year-old Flavia Kleiner, got engaged in the democratic process: they campaigned hard to stress the inclusive values of Swiss society, used social media to build support among the electorate and won three referendums against restricting immigrants’ rights. As Kleiner explains, the group was “fed up with the passivity” of Switzerland’s established political parties and angry that the populist Swiss People’s Party had gained widespread support. Operation Libero’s tactics show how to manage the threat of the new nationalism: by participating in politics and using the power of an inclusive vision to lead a community away from its darker tendencies.