This June, 14,000 U of T students will step up to the dais at Convocation Hall to accept their degrees. To celebrate, we searched through dusty archives to find grad pics of alumni who now have well-known faces. Can you guess who they are? Note to the Class of 2017: we hope you smiled wide in your graduating photo, because this could be you in one of our future quizzes. Scroll to the bottom for the answers. 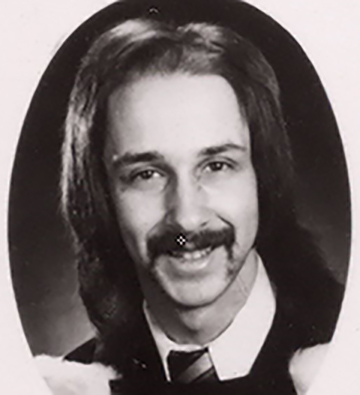 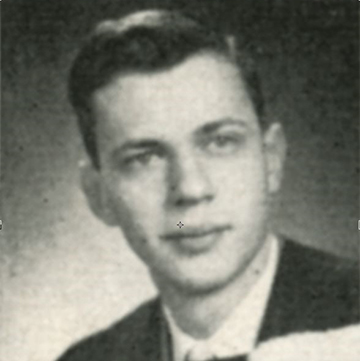 He was one of TV’s most memorable supervillains, harbouring a most unhealthy habit. This Booker Prize-winning author’s latest work is a modern retelling of The Tempest. 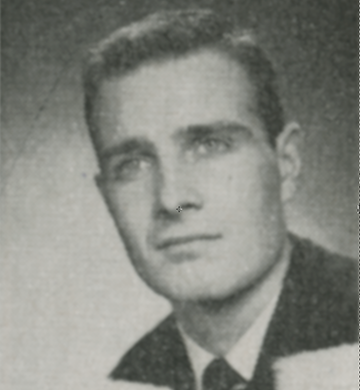 He was a member of the Liberal Club during his time at U of T – an affiliation he would maintain right to the top. 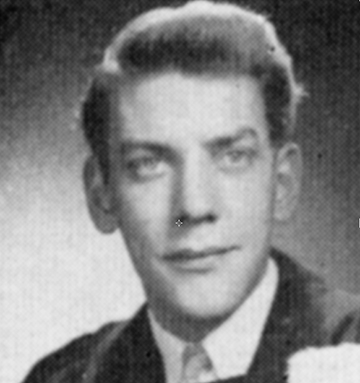 After acting in Hart House Theatre, this grad took on Hollywood: one of his most recent roles was as the evil president of a post-apocalyptic land. 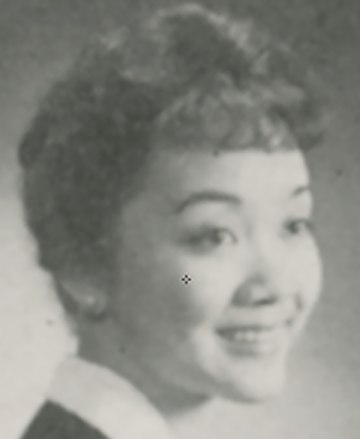 A former CBC broadcaster, she went on to serve as Governor General. 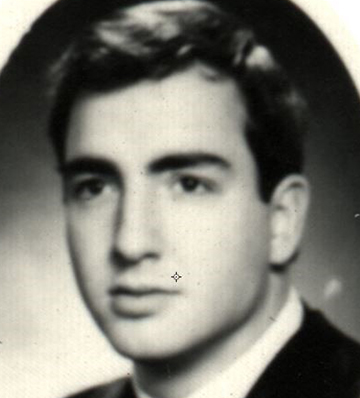 He bosses around some of the coolest comedians. 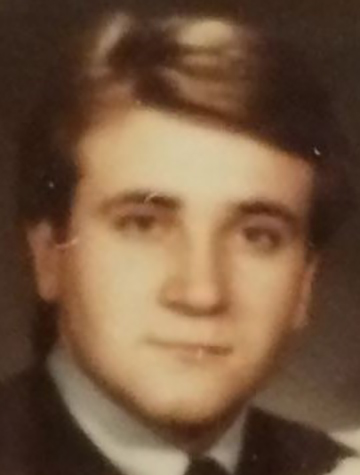 This shark runs an international cybersecurity firm. In his spare time, he puts the pedal to the metal as a race car driver. 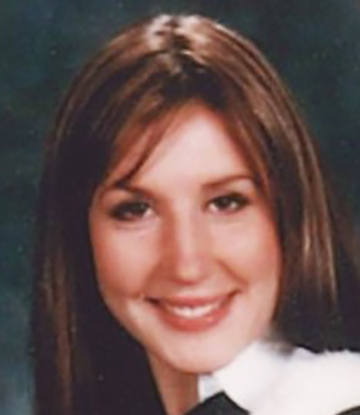 She currently hosts Canada’s Smartest Person, and was a staple on MTV Live, but her first on-screen role was less glamorous: she was in a Shopper’s Drug Mart commercial. 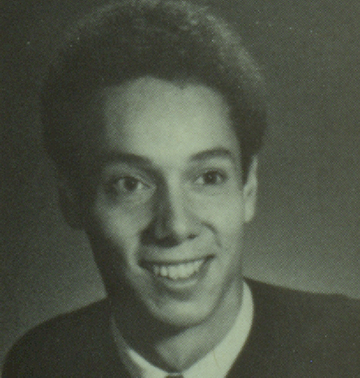 This New Yorker writer casts an intellectual eye on the everyday: in his bestsellers, he’s covered everything from the power of rapid decision-making to the origins of success. (Hey, Macklemore even named a song after one of his theories.) 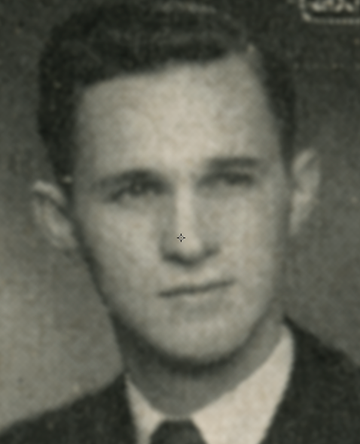 This Oscar-nominated director founded the Canadian Film Centre, and has directed everyone from Steve McQueen to Cher.

In her late 70s, this landscape artist decided to attend university. She earned her BA from U of T Scarborough in 1989 – at the age of 79. 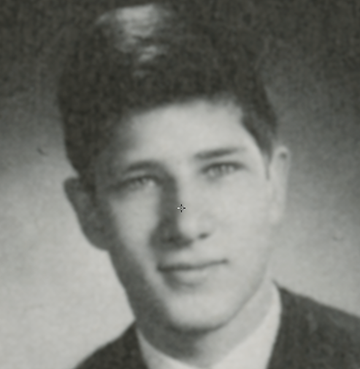 A literary icon, he had one of his best-known novels turned into a blockbuster film in the ’90s. 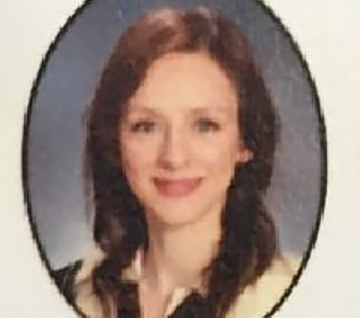 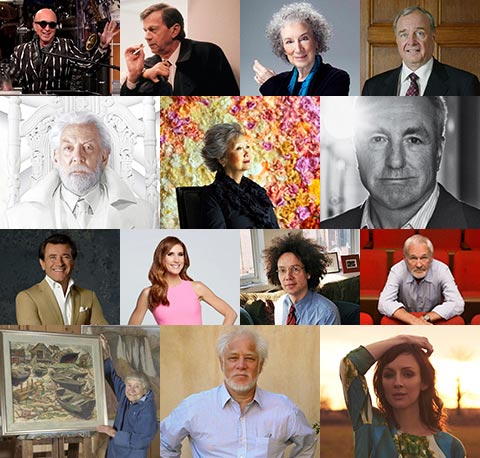