People often envy Peter Birkemoe’s job. He’s the owner of Toronto’s The Beguiling, a store (and haven) for serious comic book and graphic novel connoisseurs. The shop, which recently celebrated its silver anniversary, is housed in a Victorian home in Toronto’s Mirvish village. Around the corner, Birkemoe (BASc 1996, BA 1997 WOODS) launched a comics store for kids in 2011 called Little Island Comics. He is also one of the people behind a free comic arts fest every spring. Lisa Bryn Rundle gets the story from a real comic book hero.

When did your love of comics begin?
Probably my mid-teens. I started to work part time in a comics shop. I was very fortunate to be surrounded by the great works as I was growing out of superhero fare – material that had a little more weight.

What are three great works?
Three great works, in a canonical sense, are Maus by Art Spiegelman, Jimmy Corrigan, the Smartest Kid on Earth by Chris Ware and Krazy Kat by George Herriman.

You did a degree in engineering. How did you go from that to owning a comic book store?
Let me see . . . How does that work? This store, one where I’d worked briefly, kind of dropped into my lap. Purchasing it was more for the continued existence of my favourite place to buy comics than a career-motivated choice.

Your father is a professor emeritus at U of T in engineering. What did he think?
We did not talk about it, but years later someone told me he’d said I was the only person he knew who was doing exactly what I wanted every day. I took that as an endorsement.

It’s your job now to read comics. Does that make them less fun?
I don’t enjoy comics any less. However, to some extent, I’m left without a hobby.

Maybe you should dabble in engineering.
The professional association doesn’t like to have it considered a hobby. But there is a lot of dabbling when it comes to using base engineering skills to find just how many bookshelves one can put in a small Victorian home.

What do you think is behind the enduring appeal of comics?
For many, there is a nostalgic aspect. A lot of people associate both the content and the process of reading comics to formative reading development and things they loved as a child.

I’m sure you keep your cool while dealing with the comics superstars you meet, but
have you ever truly geeked out or been star-struck by someone?
I was fortunate, before I was working here, to be one of the first young fans in line when Robert Crumb came to Toronto in 1992 for the fifth anniversary of the store, and I think that should I have a chance to meet him again I would be similarly awestruck. But I’ve managed to not only meet but become friends with many of the people I most admire in the medium – that has been one of the greatest advantages of this job.

View Peter Birkemoe’s comic book recommendations. Click on the image below to begin a slideshow with captions.. 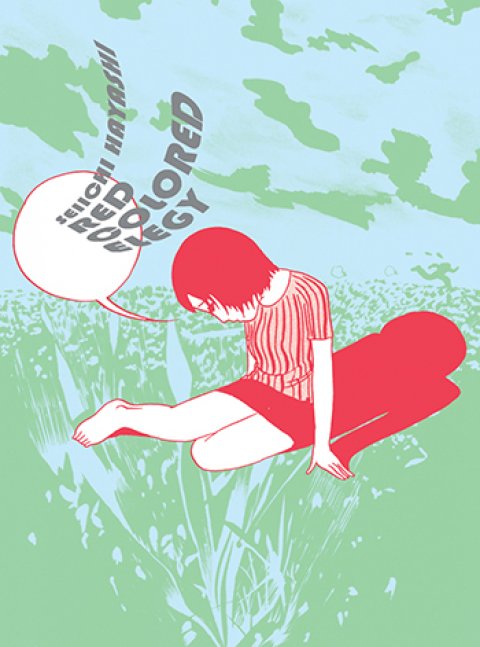 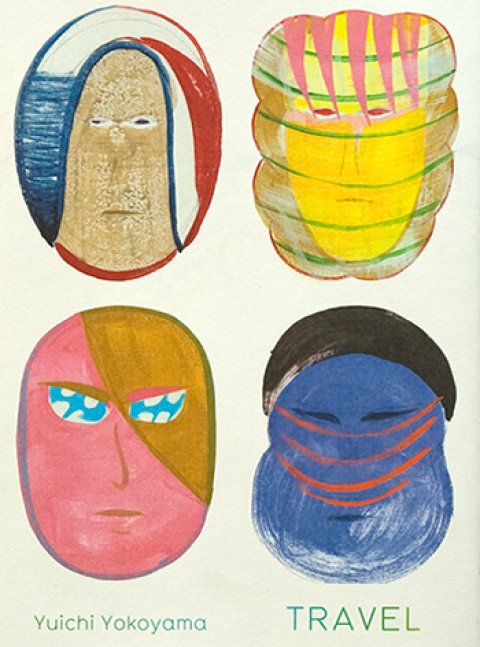 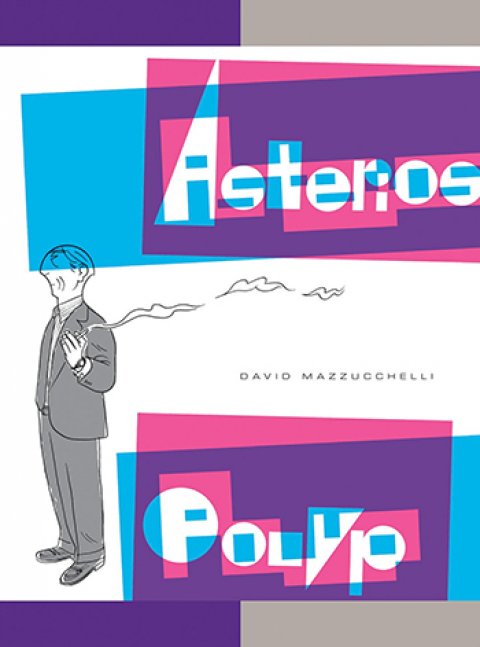 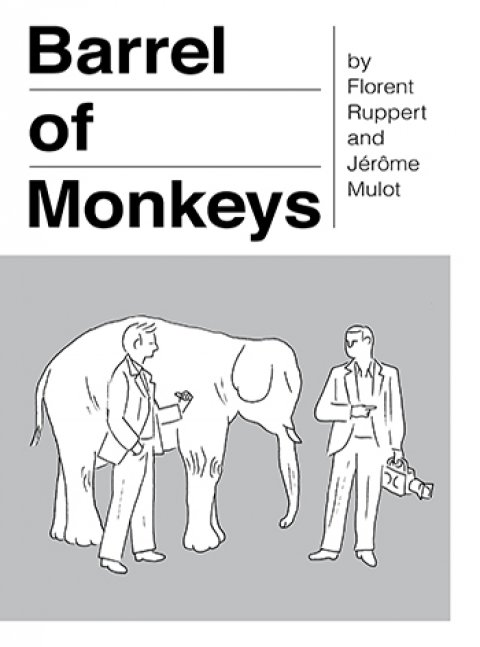 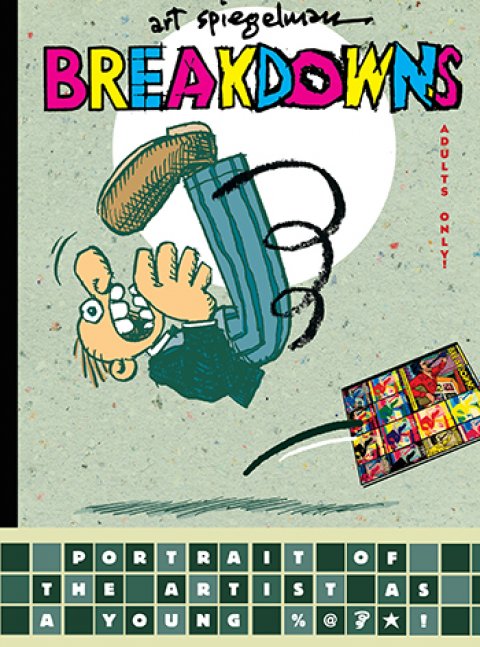 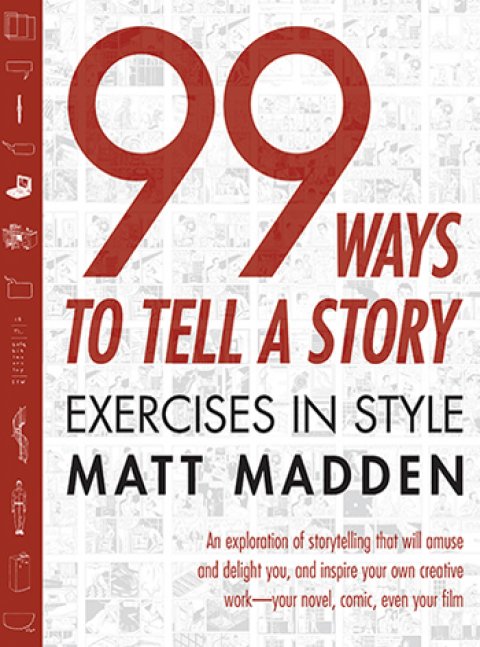 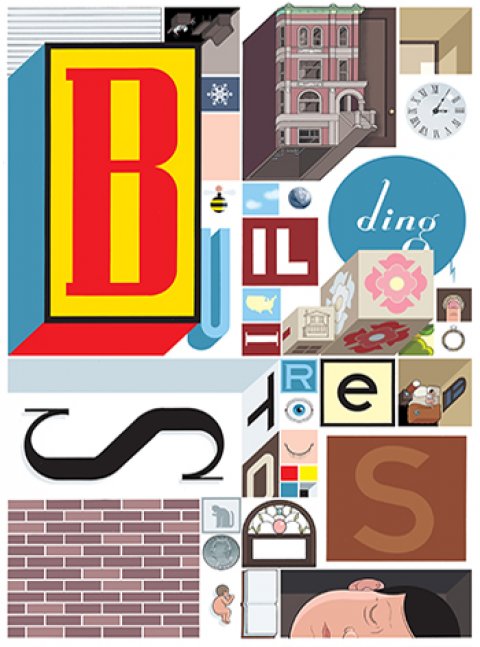 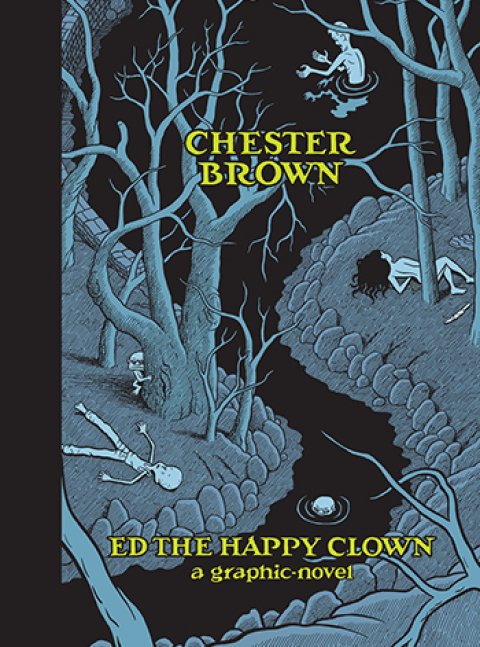 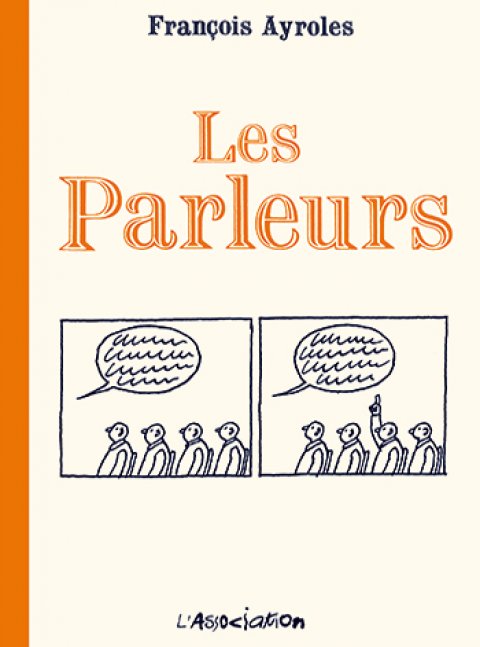 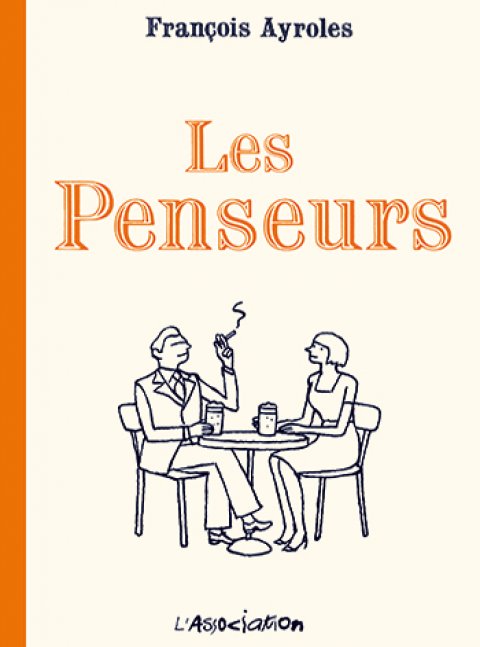 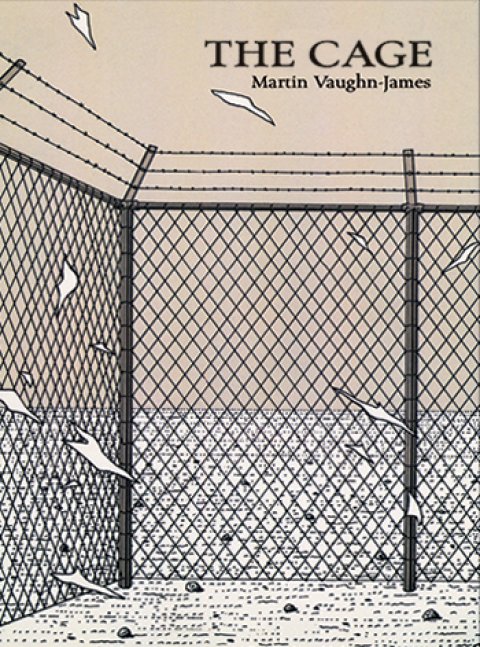