After a stint as a research assistant at Robarts Library and a backstage job at the National Theatre in London, England, Kristina Bedford (BA 1984 TRIN) turned to freelancing. Several years later, in 2010, she launched Ancestral Deeds, a business specializing in genealogy research and transcribing and translating medieval documents. She lives in London.

What is Ancestral Deeds?
I specialize in genealogy and research, covering family and local history, theatre history, and literary and biographical research. I also transcribe early English documents and translate Medieval Latin and French. I would say that my work divides about equally into old document work, family history and historical research for nonfiction books. The tasks can range from interpreting an 11th-century charter to locating and photographing a 20th-century gravestone. Some of my assignments can be quite moving – especially handling or transcribing personal and ancestral records.

On average, how long does it take to decipher an old document?
This depends largely on the physical condition of the document. I mostly deal with court rolls and wills associated with people of a lower socio-economic status, so the state of the documents is not very good. We have problems with fading ink, sun damage, corners that have been eaten away and, on top of all that, deciphering the old alphabet. Ritual phrasing makes it easier to fill in the gaps; it’s the personal information that takes longer to decipher.

What is the most memorable document you’ve come across?
For one project, I was asked to go through 18th-century insolvency and historical Fleet Prison records from the National Archives in London. It was overwhelming to see the number of people who were incarcerated for owing money to a debtor. Their predicament only worsened because their debt grew while they were in prison. These were documents that had not been opened for 200 years – the names I came across were lost and forgotten people.

How did your school and work experience prepare you to launch Ancestral Deeds?
At U of T, I specialized in English drama before 1642 and minored in French. I took a first-year Anglo-Saxon course, which led to a summer research assistantship each year at the Dictionary of Old English at Robarts Library. After doing some freelance editing in the mid-1990s, I started to work for an online transcription company with translating Medieval Latin and French historical documents. A few years later, in 2010, I launched my own business.

What would you say is your biggest struggle as a business owner?
The worry is that work is going to stop coming in. But the experience of sitting in the National Archives and going through miles worth of medieval scrolls, and knowing that you are the first person in hundreds of years to open them – that’s just thrilling.

To learn more about Kristina Bedford’s work, visit her website at ancestraldeeds.co.uk.

Click on the image below to view the slideshow with captions. 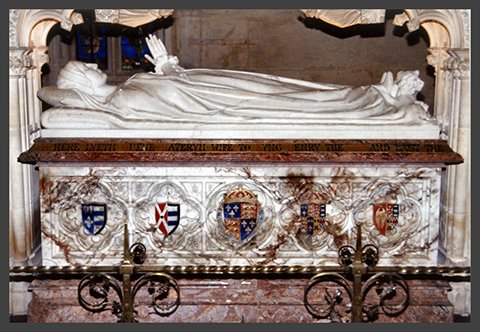 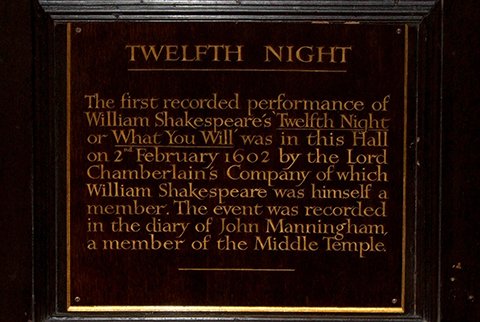 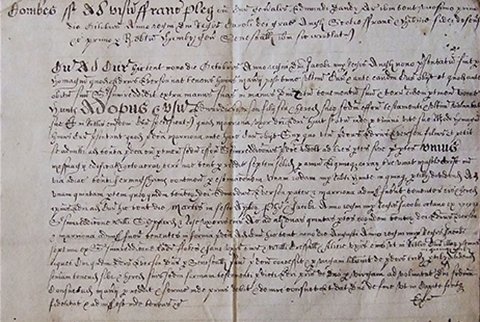 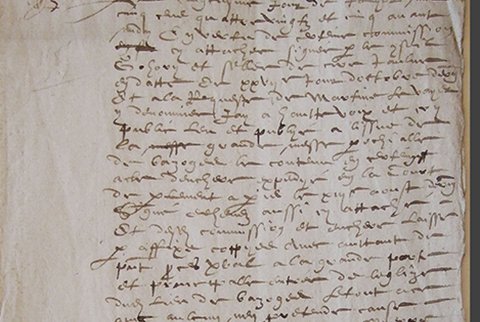 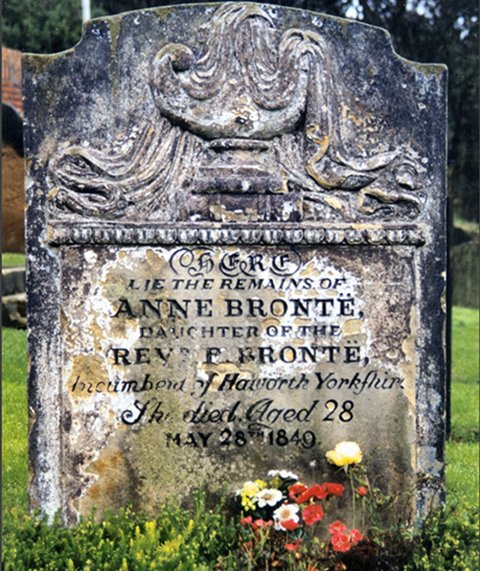 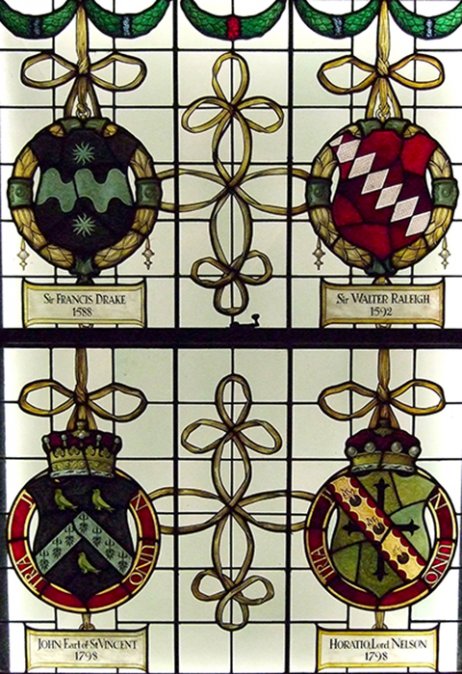