The late Northrop Frye, a Victoria University alumnus and former professor, once said “the fundamental job of the imagination in ordinary life is to produce, out of a society we have to live in, a vision of society we want to live in.” Vic put Frye’s words into action in early April, launching “Imagination Unbound” – a $­60-million fundraising campaign – at a ceremony at the Isabel Bader Theatre. With the initiative, Vic will reaffirm its founding liberal arts mission, enhance the student experience beyond the classroom and establish a Muslim Studies program, the first of its kind in Canada. The campaign has raised 70 per cent of its goal, thanks in part to lead gifts from Blake Goldring (BA 1981 VIC) and Judy Goldring (BA 1987 VIC) for the new Goldring Student Centre, a much-needed hub for student activity on campus.

The Faculty of Arts and Science recently launched a $250-million fundraising effort as part of the university’s larger Boundless campaign. Meric Gertler, dean of Arts and Science, announced the initiative at an event at Hart House in late March. He noted that new funds will support first-year learning communities, international learning experiences and research opportunities, and undergraduate programs that promote interdisciplinary thinking. The faculty, which has reached ­60 per cent of its fundraising goal, will also seek to bolster its endowed scholarships for both domestic and international students. “This new support will strengthen our efforts to ensure that all qualified candidates, regardless of their financial means, can pursue their academic dreams here,” Gertler said.

By 2040, neurodegenerative diseases could surpass cancer as the second-leading cause of death among Canadians. U of T’s Tanz Centre aims to understand the causes and progression of Alzheimer’s, Parkinson’s and other brain diseases, and, ultimately, to develop effective treatments. Under the direction of fundraising co-chairs Mark Tanz (BA 1952 UC) and Lionel Schipper (JD 1956), the centre is seeking to raise $31 million.

For more information about U of T’s historic $2-billion fundraising campaign, visit boundless.utoronto.ca. 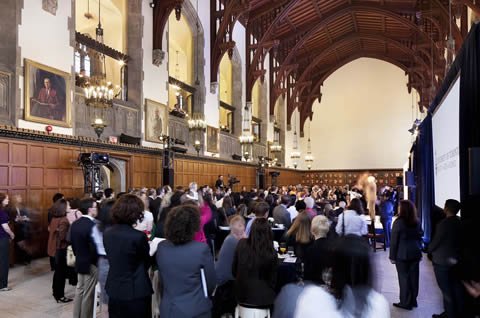 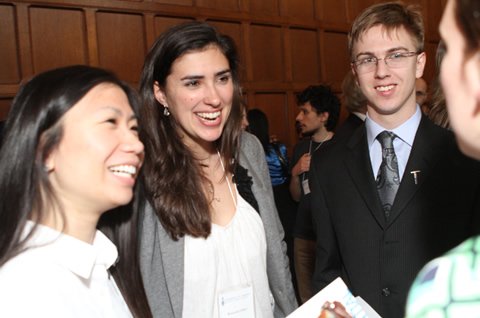 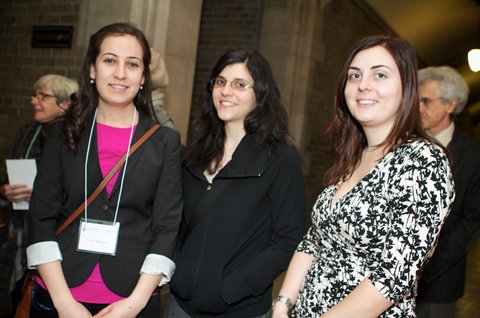 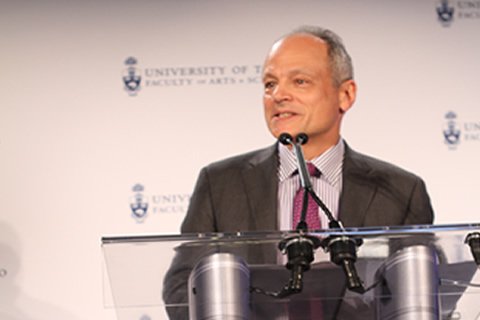 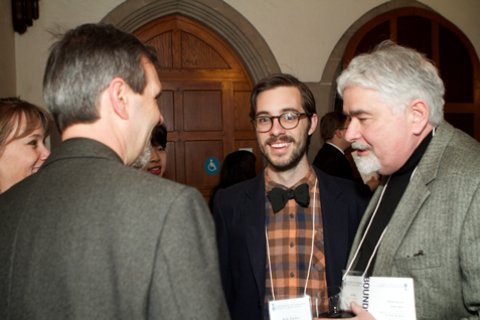 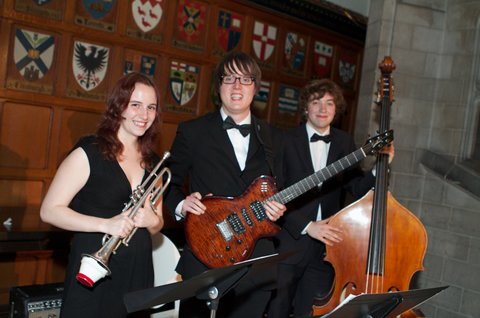 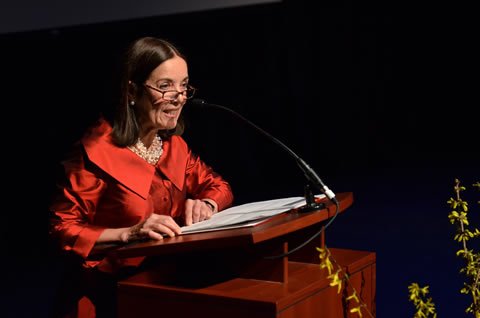 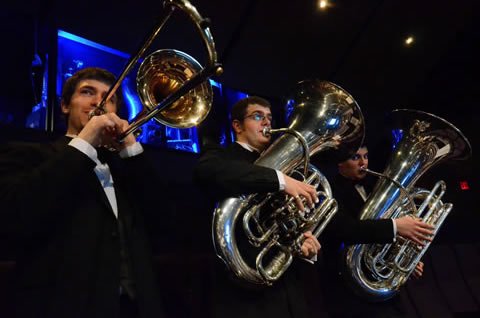 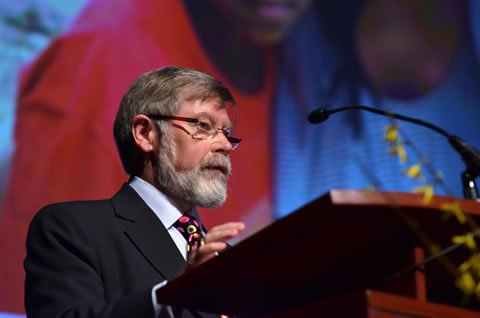 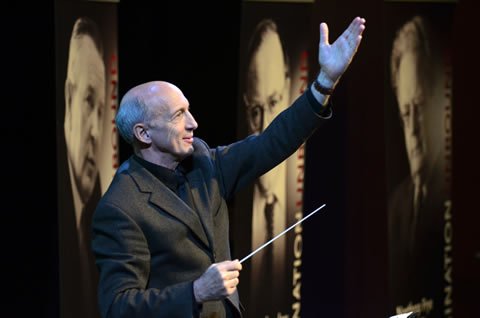 How U of T handled a semester like no other