Many think scientists are the opposite of artists – the former rational and methodical, the latter emotional and creative. But Daniel Kukla begs to differ.

Kukla (BSc 2007 Victoria) believes the two disciplines have a great deal in common, and he should know: before starting his career as a photographer who documents stunning vistas in the natural world, the Indianapolis native studied biology, as well as evolutionary ecology and human anatomy, at U of T.

“Both science and art are incredibly creative,” says the 31-year-old, who’s currently based in New York. “Everything scientists do is based on a hypothesis, and they’re very curious people. But science also involves a lot of observation and research. I use those techniques in my art practice, by collecting images and observing things over time.”

Kukla’s work has taken him across the planet. He often treks through vast, desolate landscapes that hardly seem to inhabit the same Earth as the crowded city he calls home. Most recently, he joined an interdisciplinary group of artists and scientists as they sailed around a remote Norwegian archipelago in the Arctic Ocean. Each day, the band of explorers would roam beaches and glaciers teeming with birds and walruses; except for a small research station, the area was bereft of human beings.

“We had to work within a very tight perimeter because polar bears are a serious issue up there; fortunately and unfortunately, we didn’t see any,” Kukla grins. Handling camera equipment with freezing hands was tough, and there were other dangers too: “I hadn’t realized that when glaciers calve and icebergs fall into the sea, it can actually cause a small tidal wave. At one point we heard an incredible boom, and found ourselves scrambling up the shore to safety.”

Click on the image below to launch slide show 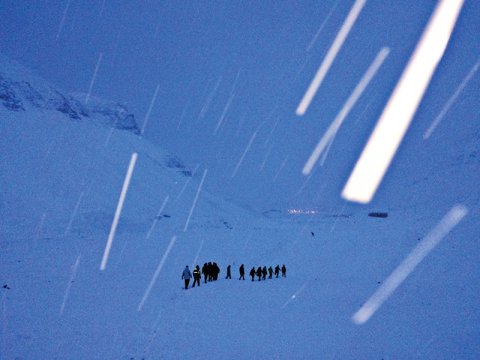 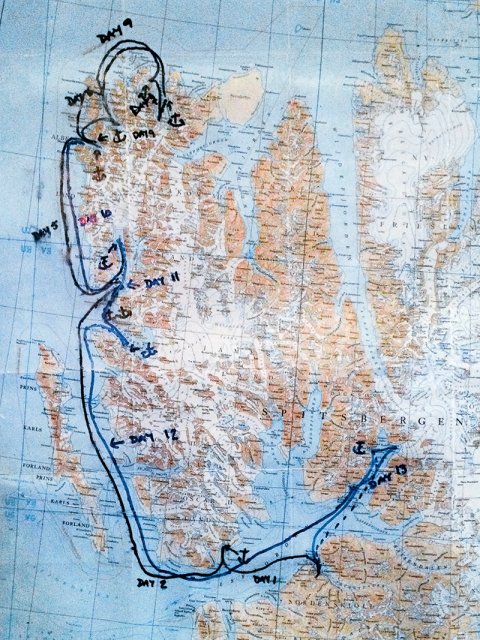 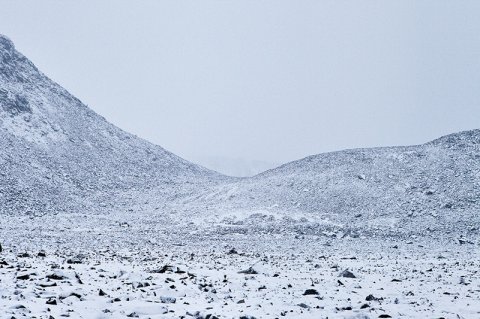 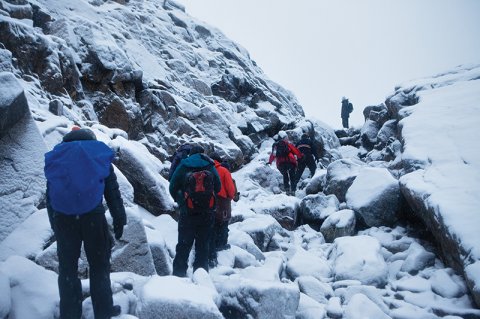 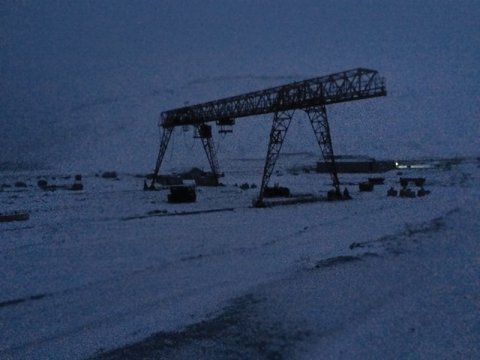 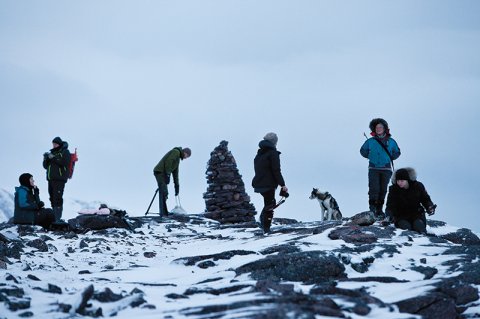 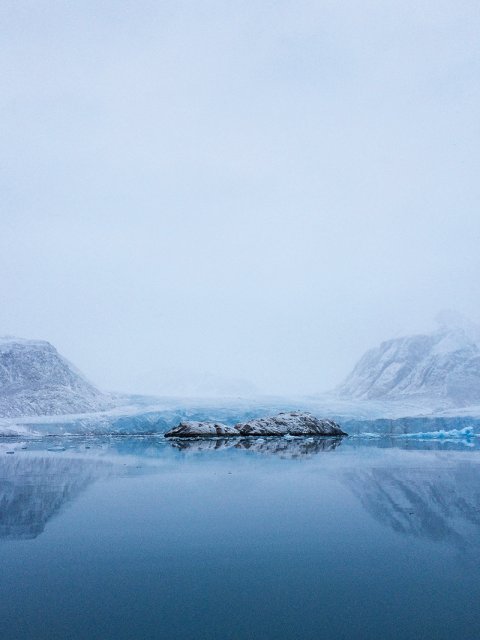 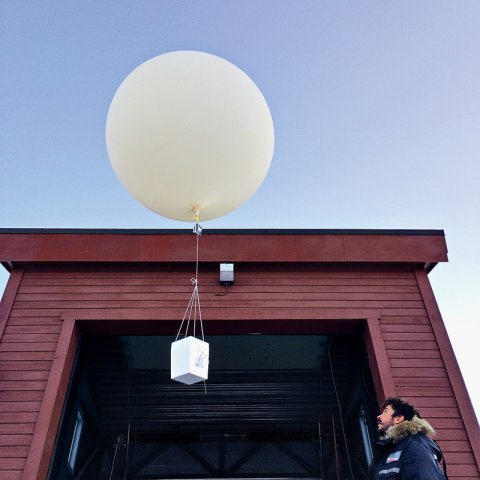 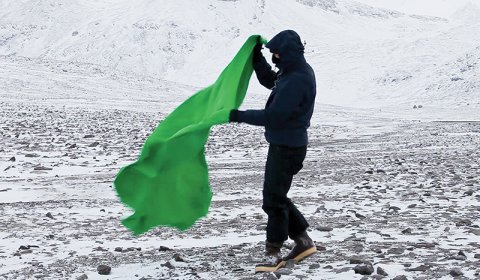 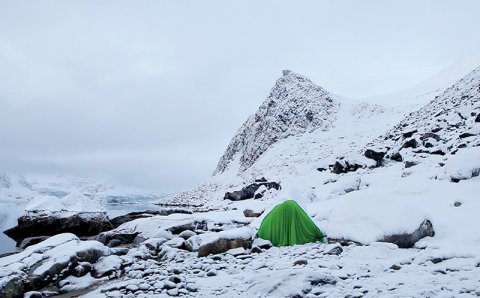 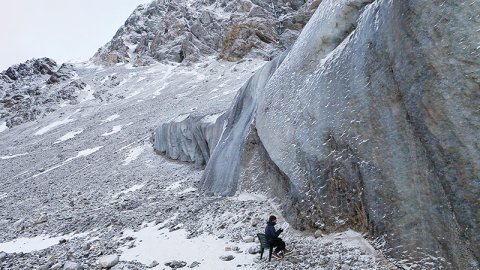 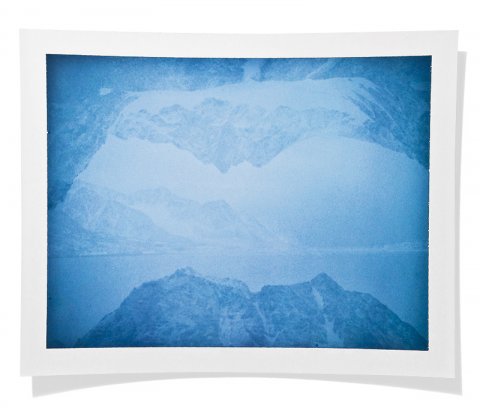 Like any scientist in mid-experiment, Kukla isn’t yet sure what the startling images he collected in the Arctic will ultimately reveal. But like any artist, he’s leaving that revelation up to viewers.

Is the evidence he provides of climate change – melting glaciers, newly revealed landforms – expressly political? Kukla says the answer is ours to give. “There are some political notes certainly, but people interpret my work in so many diverse ways,” he replies.

Kukla has also documented American zoo enclosures, salt flats in Bolivia, the behaviour of Bahamian teenagers as they pass a mirrored window, and the quiet beauty of the Sonoran and Mojave deserts. His provocative images of a world beyond the one we see every day are sharp reminders of French artist Edgar Degas’ famous maxim: “art is not what you see, but what you make others see.”

Test your knowledge in honour of the university’s anniversary on March 15!