“I took one women and gender studies class to fill an elective space – and I fell in love with it,” says fourth-year student Alexandra Da Silva, who majored in cognitive science in first year. So she changed programs – a common theme among students in our poll.

Whatever the reason for switching, the majority are happy with the outcome. Fourth-year art history specialist Nadia Bortolazzo, who originally majored in history and political science, says: “My grades improved a lot because I now like what I’m doing.”

This highly unscientific poll of 100 students was conducted at Gerstein library and Sidney Smith Hall in October.

What two students had to say: 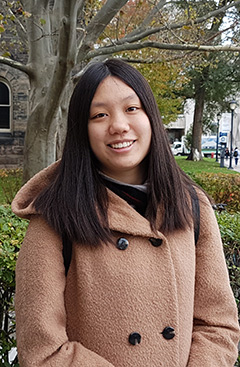 I started university without realizing what I wanted to do. I took a bunch of arts and science courses, and decided on East Asian studies and cinema studies in my third and fourth year. That’s why it took such a long time – and that’s the downside of shopping around so much. I didn’t have a lot of motivation for studying because I didn’t have an end goal in mind. After finding out what I wanted to do, I became more motivated and I’m doing a lot better in school. 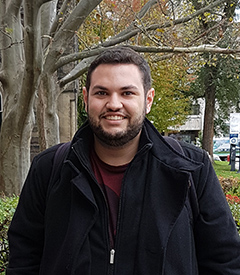 In first year, I took an introductory economics course. I had never been exposed to the material before, and I ended up liking it more than I thought I would. So I decided to switch to an economics program. It’s worked out really well, and it will be the program I graduate in.