The Creative Destruction Lab at U of T’s Rotman School of Management is making a big bet on quantum computing this fall, providing 25 startups with access to the world’s only commercially available quantum computers, built by Vancouver’s D-Wave Systems. “We hope this will spawn new, interesting applications from early-stage startups,” says Daniel Mulet, an associate director at the lab – which focuses on scaling up science-based technology companies.

Mulet says the lab’s new quantum machine learning program will lay the groundwork for the next phase of AI development by combining machine learning – computers capable of learning without explicit human instructions – with the nascent but potentially game-changing field of quantum computing.

While the Creative Destruction Lab won’t have one of D-Wave’s $15-million computers on site, the startups will be able to access the machine’s computational power through the cloud, and receive training from the same teams that D-Wave dispatches to customers such as Lockheed Martin, Google and NASA.

Quantum computing seeks to harness the mind-bending properties of quantum mechanics to achieve an exponential increase in computational power. These properties include superposition, which allows quantum particles to exist in more than one state simultaneously. Classical computer bits are binary, with a value of either one or zero – on or off – whereas a quantum state allows for more complex information to be encoded into a single bit.

During a 2014 conference in England, D-Wave co-founder Eric Ladizinsky explained it this way: Imagine, he said, trying to find an X scribbled inside one of the 50 million books in the Library of Congress. A traditional computer functions like a person sequentially opening each book and flipping through it. “But what if, somehow, I could put you in this magical state of quantum superposition, so you were in 50 million parallel realities and in each one you could try a different book?”

Confused? You’re not alone. “The problem with quantum [physics] is there are certain things that simply aren’t intuitive,” says Amr Helmy, a U of T photonics professor.

Putting aside the question of how it all works, Mulet says what caught the lab’s attention is the theoretical potential for quantum computers to supercharge its large cohort of AI-powered startups – within certain parameters. D-Wave’s machines can only be used to solve optimization problems that are specially conceived for it. One example: Volkswagen recently used D-Wave’s computer to figure out the fastest way to send 10,000 Beijing cabs to the nearest airport without creating a traffic jam. Other challenges that can be tackled include optimizing cancer radiation therapy and developing drugs.

Helmy says we’re still several years away from creating a quantum computer that can handle any kind of problem – and, even then, he says the machines won’t necessarily be more powerful than classical computers because of challenges in scaling up the technology. But he adds that the lab’s effort to bring entrepreneurs into the quantum world at this early stage is unusually far-sighted for a Canadian business school. “Some of the things Silicon Valley banked on 40 years ago were evident to the scientific community, but not the rest of the world. But they bet on it – and it paid off.” 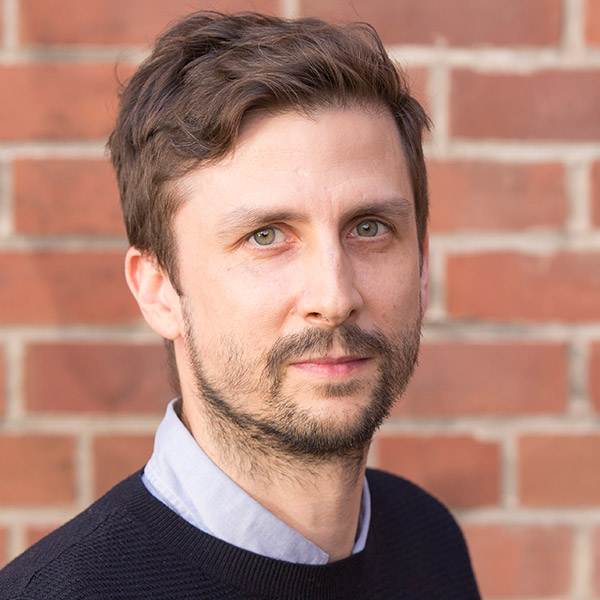