Melisa Ellis understands what it is like to work in spaces where no one looks like her.

While employed with a Canadian bank, a supervisor once told her that she didn’t seem to be the right fit for corporate. “He said this to me on my very first day of training,” Ellis (BA 2015 UTSC) recalls.

Reflecting on her experiences as a Black woman working in tech, she imagines an industry where Black professionals are no longer underrepresented.

In 2020, Ellis founded Nobellum, a social and technology enterprise that aims to create opportunities for Black youth and professionals to work – and start their own companies – in science- and tech-related fields.

Recently, Ellis announced that Nobellum will play a key role in the Black Founders Network – a new U of T-funded initiative to support Black-identifying faculty, students and alumni who have started (or want to start) their own business. The network offers entrepreneurs resources and grants as well as guidance and mentorship from established Black business owners.

Over the past year, Efosa Obano (BBA 2018 UTSC), manager of the Black Founders Network, consulted with community members, including Ellis, to identify barriers facing Black entrepreneurs – and to devise new ways to provide meaningful support. Now, Nobellum is collaborating with the network and two campus-linked accelerators at U of T Scarborough (the Bridge and the Hub) to launch the Nobellum Innovator Program for Black Entrepreneurs.

As part of the program, Nobellum has pledged $80,000 toward an accelerator fund (to be matched by U of T) that will help winners of a pitch competition transform their ideas into business plans. Ellis hopes these efforts in conjunction with UTSC and the Black Founders Network will lead to the launch of at least 100 new Black-owned businesses by 2025.

Obano says there is demand for entrepreneurship programs created by and for the Black community. While pursuing his business degree at U of T Scarborough, Obano helped create the African Impact Initiative, a non-profit organization dedicated to supporting young African entrepreneurs.

Like many of the members of the Black Founders Network, Obano navigated the business world with luck and a bit of boot-strapped improvisation. He says having guidance from someone with more expertise would have helped him avoid many of the pitfalls he encountered, such as speaking to investors who then declined to support him because he lacked the right connections.

Black entrepreneurs have historically faced more difficulties raising funds compared to their white counterparts. A study last year by Abacus Data found that three out of four Black entrepreneurs felt their race made it harder for them to achieve success.

And according to a recent report by the Canadian Black Chamber of Commerce, seven in 10 Black businesses were ineligible for the Canadian Emergency Business Account (which provided interest-free loans of up to $60,000 during the pandemic to small businesses and non-profits) because they didn’t meet minimum requirements for payroll size. According to Obano, this problem speaks to the funding barriers that exist and the need for more support.

Isaac Olowolafe (BA 2007 UTM), the founder of Dream Maker Ventures and a member of the network, says he had to build relationships on his own because he had no connections in real estate development. “It’s the reason this network is so important – to give Black entrepreneurs greater exposure, help them make connections and explain industry practices. It took me 10 years to get where I am. It shouldn’t take another Black entrepreneur that long.”

The Black Founders Network is structured to help entrepreneurs at three stages of business development. The first stage offers grants of up to $5,000 and pairs aspiring entrepreneurs with co-founders based on values, passions and business interests. At the second stage, grants of up to $25,000 are available to develop businesses with viable products or services. The final stage is for companies to expand, with the goal of surviving long-term. At this stage, entrepreneurs can access up to $200,000 and request specific expertise from network members, who now number more than 1,500.

It took me 10 years to get where I am. It shouldn’t take another black entrepreneur that long.”

During her third year, Faizah Balogun (BA 2021 UTM) launched Envly, an app that allows people to buy and sell sustainable products. She says many of her company’s growing pains could have been avoided with guidance from a more established entrepreneur. Her company qualifies to apply for a second-stage grant from the network, which she says would enable her to do more rigorous user testing and market research.

Balogun says a network of Black entrepreneurs may encourage new business owners like her not to lose hope when they hit a rocky patch. “Starting a business can be an isolating experience,” she says. “It’s a lot of work, a lot of risk and a lot of stress. Being able to connect with established entrepreneurs can diminish that sense of isolation so that ‘making it’ doesn’t feel so out of reach.”

Obano says the murder of George Floyd in May 2020 and the social movement that followed made the world more receptive to a conversation about race, historical injustices and the need for change, although, he adds, “myself and many others were pointing out the challenges faced by our community prior to 2020.”

Looking ahead, he hopes the Black community will rally around the network to help instil a sense of self-belief in the next generation of founders. “The business world has often missed out on the differences in perspectives that come from supporting Black entrepreneurs,” he says. “While this reflects the world we live in, without them, we’d all continue to miss out on so much untapped potential.”

Ellis felt that missed potential herself as a student, noting that, had the Black Founders Network existed at the time, it would have enhanced her own university experience. “I would have lived in that office,” she says. “I think of the network as a bridge for Black people who see U of T as a place they don’t belong. Now there’s a space that is just for them.” 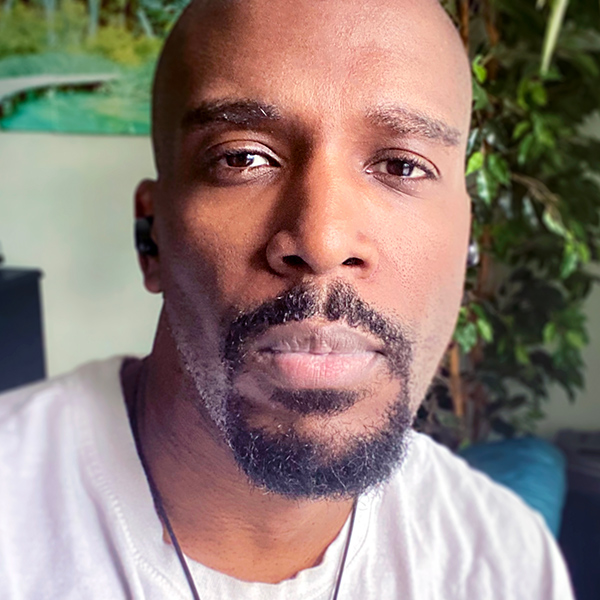