In most democratic countries, governments redistribute wealth from the rich to the poor, with the goal of creating a more just and equitable society. But how much wealth should be redistributed – and what’s the best way to do it? In Canada, the provinces have created a patchwork of programs to support the unemployed and others with low incomes, but there’s little agreement on the best approach.

Now an old idea is gaining new traction: a basic income guarantee. And Hugh Segal, the master of Massey College, is a leading proponent. This year, the Ontario government is expected to launch a three-year pilot program – designed by Segal – to test the idea. The concept is simple: every adult up to the age of 65 living under the poverty line is guaranteed tax-free earnings of up to $1,320 a month (or 75 per cent of the poverty line), regardless of whether they have a job. Those with disabilities would receive an additional $500.

If the pilot is successful, the basic income guarantee would replace Ontario Works and the Ontario Disability Support Program. Both provide eligible adults with financial assistance for basic needs and job counselling – but demonstrating and maintaining eligibility is a complicated process. And because recipients must actively seek employment to receive benefits, the province expends considerable resources tracking clients’ efforts to find jobs. If they do land a job – even a low-paying one – chances are they’ll see a big cut in benefits. According to Segal, this actually discourages people from looking for work. The programs also have not reduced poverty rates in Ontario, which have been stagnant – between 12 and 15 per cent – since the 1990s.

Segal’s approach is much simpler: filing a tax return would automatically trigger a “no-­strings-attached” cash grant for anyone whose income falls below the poverty line. Less of the money earned above the $1,320 would be clawed back, providing a greater incentive for claimants to work, says Segal. The proposed program is far easier to administer, less paternalistic and allows people to spend their money as they choose, he adds. Individuals would also get a more generous basic income under his proposal: a single mother on Ontario Works currently gets about $970 a month.

For the pilot, a random sample of adults living under the poverty line will receive a basic income for three years and their experiences will be compared to others on existing support programs. The goal is to track whether participants are more likely to eat better, be healthy, invest in education and work more. The key for any benefits program is “to support low-income individuals while still providing incentives to work, if they are able,” says Dwayne Benjamin, the chair of U of T’s economics department.

Basic income guarantees were first proposed in the U.S. in the 1960s as a means of dealing with inner-city poverty. Decades later, in response to rising inequality, increasing automation and the growing precariousness of the labour market, governments have again begun to consider variations of a basic income guarantee. Apart from Ontario, the Finnish government and cities in Holland and Scotland are exploring the idea.

Some critics argue that unconditionally handing people money may prompt them to work less. Others suggest that a basic income alone – without broader access to higher education and a living wage – is unlikely to reduce poverty. But findings from basic income trials in Namibia and India show positive effects on health and educational outcomes, although results have been mixed on work rates.

While the evidence may not be conclusive, the Ontario pilot “highlights the value of social experiments in informing public policy,” says Benjamin. “That the government would commit themselves to be directly informed by research is really the exciting part.” 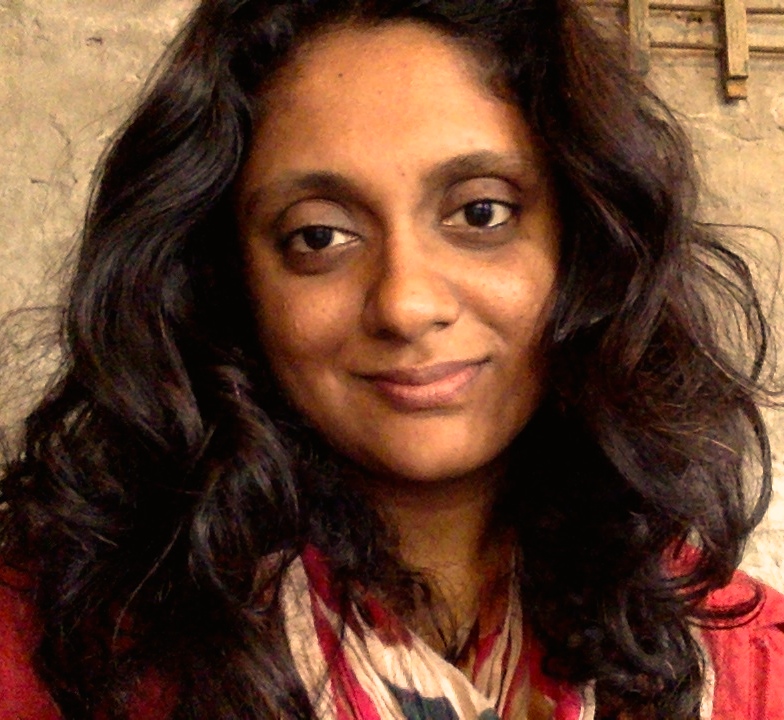