Greater Toronto is one of the world’s leading immigrant-receiving cities, a place where every second resident was born outside of Canada. But according to Patricia Landolt, migration expert and chair of U of T Scarborough’s department of sociology, the ranks of the region’s newcomers include growing numbers of refugee claimants, temporary foreign workers and people with precarious migratory status (such as lack of permanent residence or permanent work authorization, limited or no social benefits, and deportability). “Given that we see ourselves as a country of immigrants,” she asks, “what does it mean that the [immigration] system starts people on a temporary track?” One that leads sometimes to a prized permanent resident status but may also force other migrants to lose the lives they’ve carved out, however precariously, in Canada.

Landolt also points out that the common shorthand used to describe such individuals – “illegal” or “undocumented” – fails to capture the reality that migrants experience with changes in their status, and that directly affect their ability to find work and access public services.

In 2013, Toronto city council established a Sanctuary City policy, dubbed Access T.O., which states that migrants with uncertain status have the right to access a range of municipal services. Some other institutions, including certain health clinics and the Toronto District School Board, also provide services on a so-called “don’t ask, don’t tell” basis.

While City of Toronto officials have pushed to train front-line staff on implementing the Access T.O. policy, critics point out that the Toronto Police Service doesn’t comply, and, in fact, assists Canada Border Service Agency officials in enforcing deportation orders.

Although in spirit the Sanctuary City policy is important, in practice it can be quite ineffective since some municipal services in Toronto, such as housing, policing and public health, require funding from the provincial government, notes Landolt.

City officials defend the policy, in part. “It’s more than just symbolic,” counters Spadina-Fort York councillor Joe Cressy. But, as he acknowledges, “Access T.O. is very much a work in progress.”

In Sickness and in Health 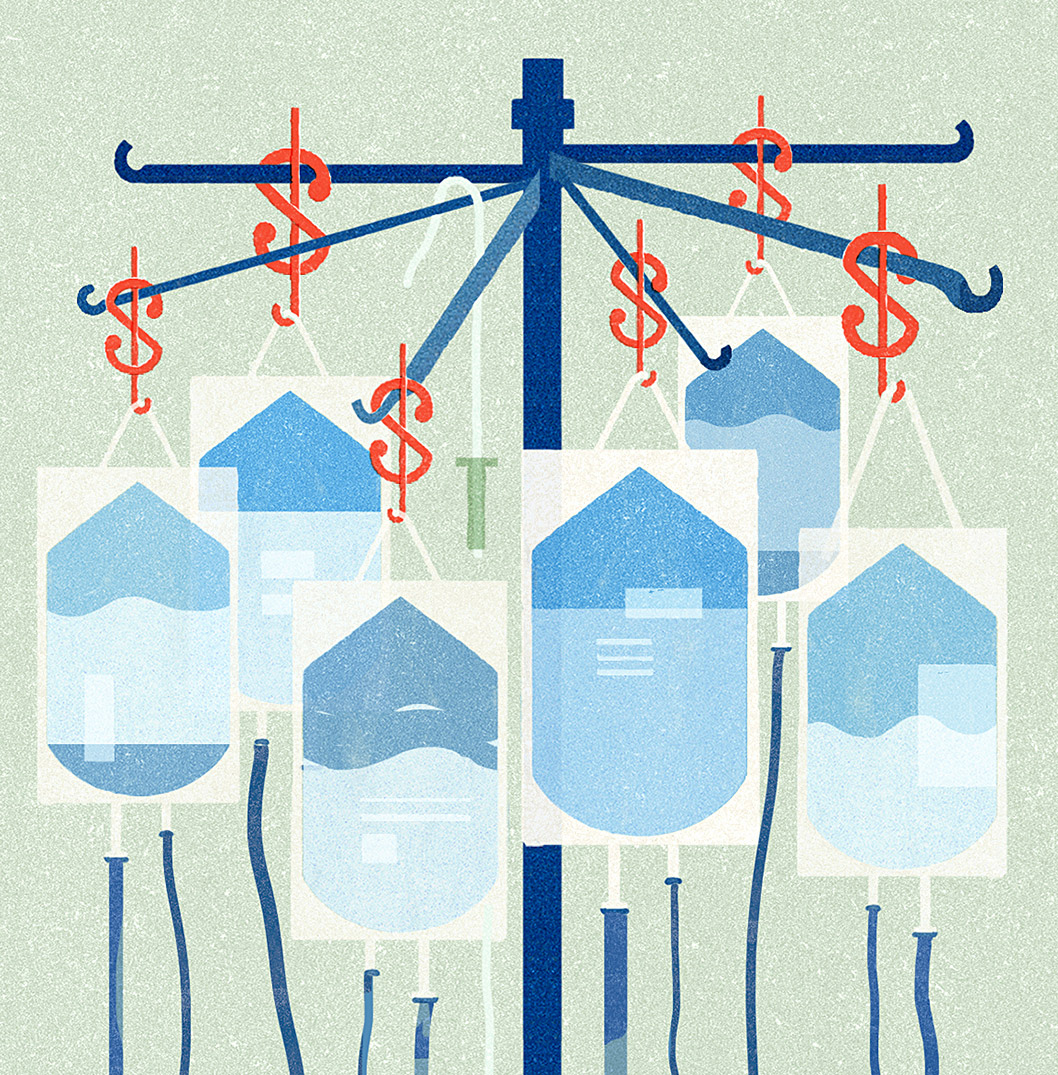 What happens when someone with precarious immigration status needs emergency care? Read the article 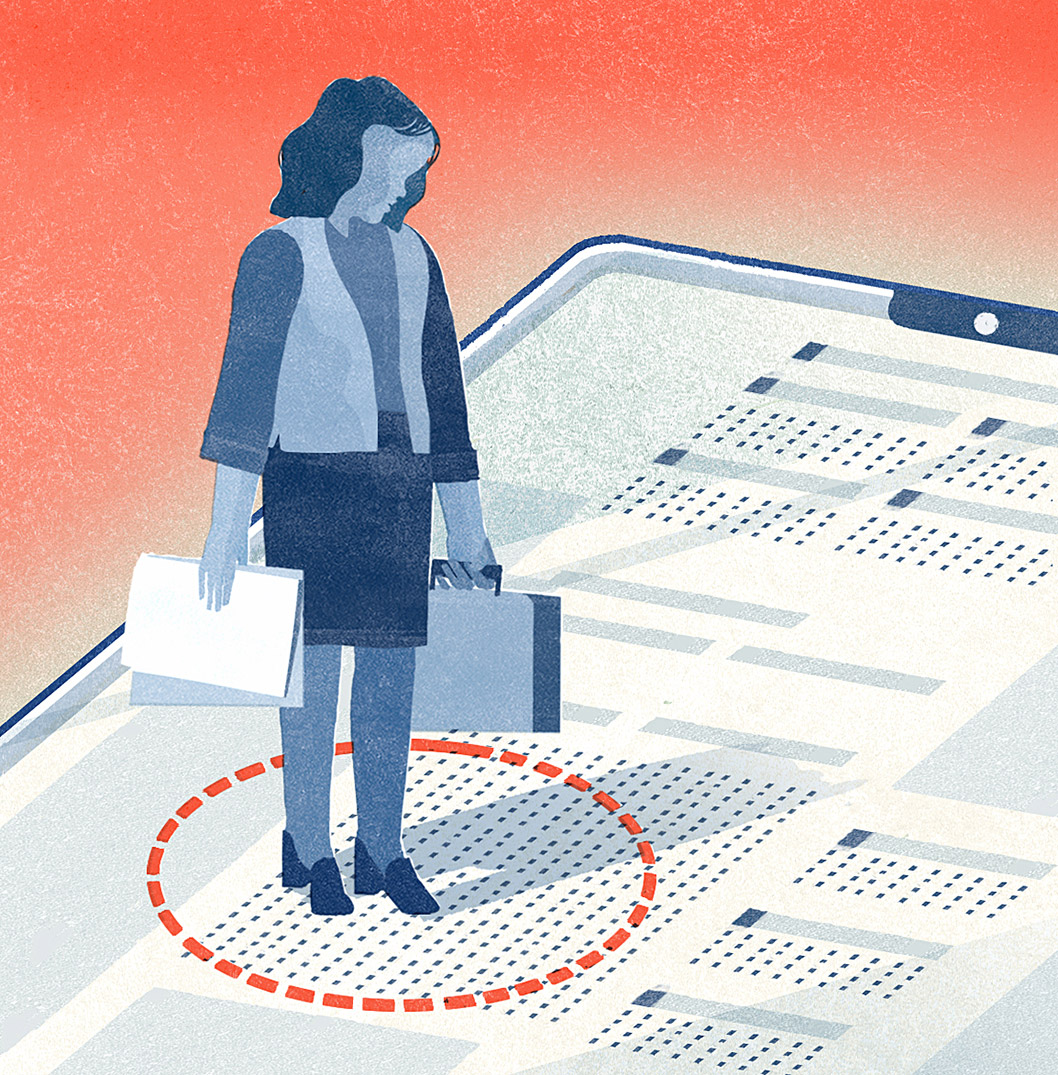 Migrants are determined to find jobs, but face systemic barriers. Read the article 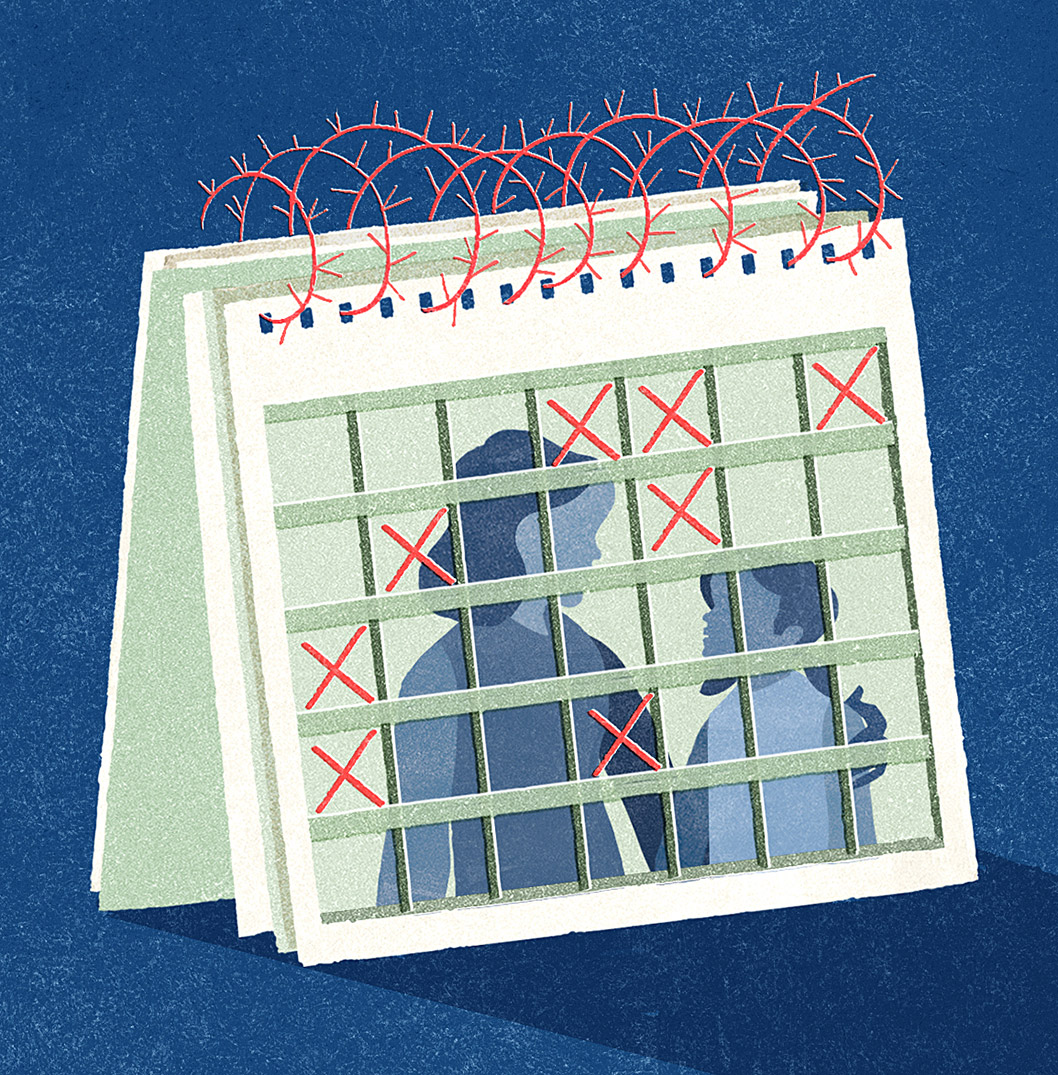 When it comes to who can be detained, and for how long, there is much discretion. Read the article 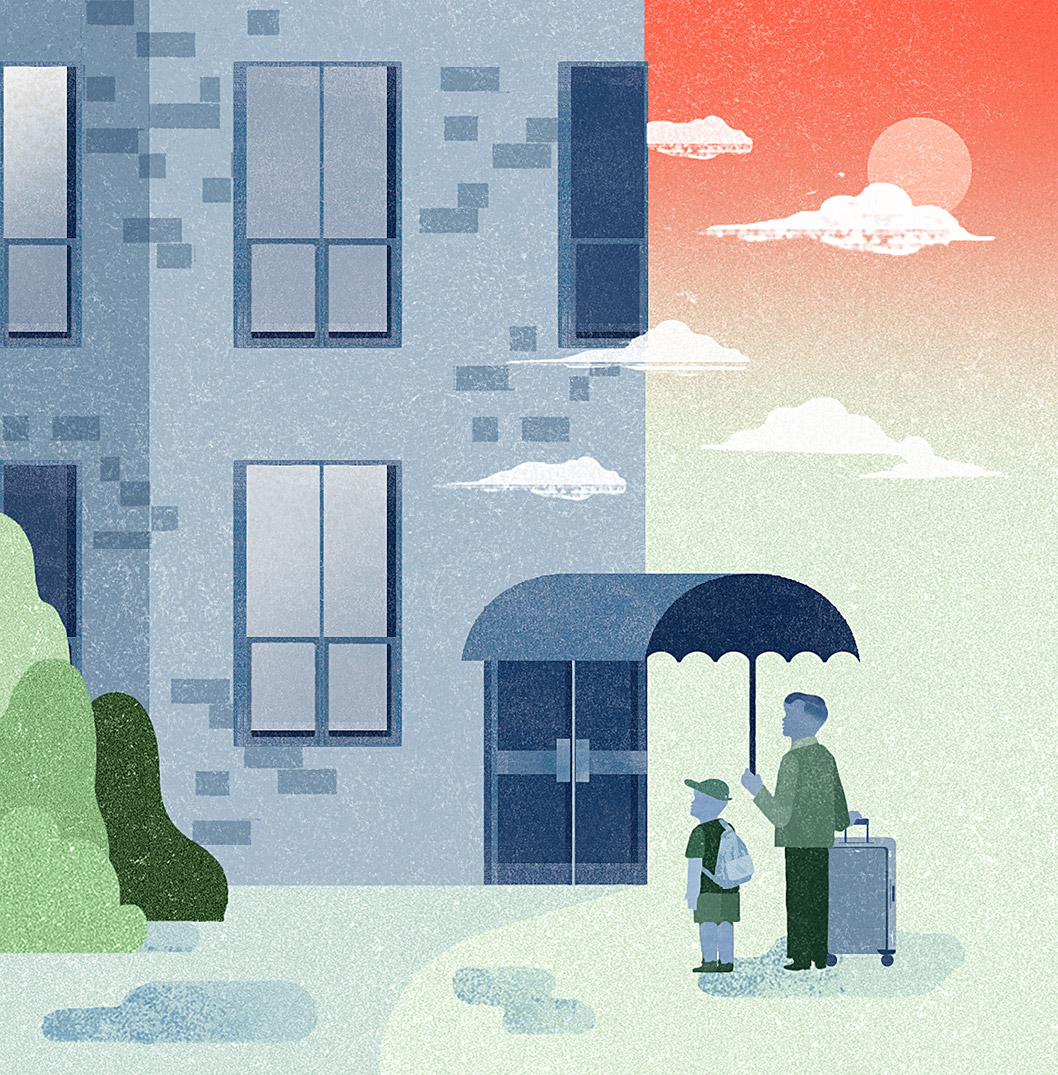 The Freedom to Learn 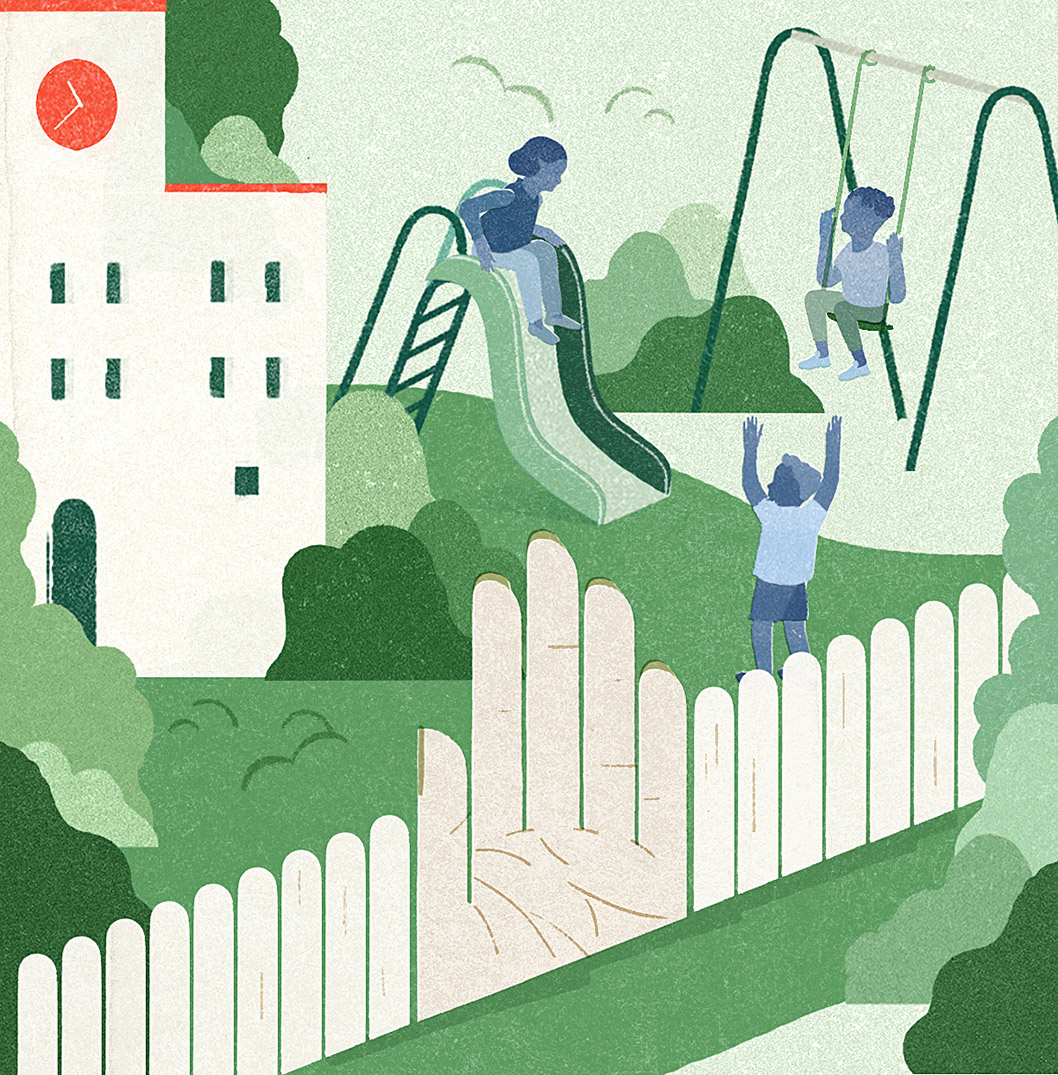 Toronto schools aim to provide a safe space for children, regardless of citizenship status. But there are flaws that need to be addressed. Read the article