Chen Shen, a professor of East Asian studies, is holding an object worth more than its weight in gold. The porcelain dish, currently on display at the Royal Ontario Museum, was designed by a 16th-century emperor, and is glazed in yellow to symbolize his imperial power. Because the colour was strictly reserved for royal families, a bowl like this is incredibly rare, says Shen, lead curator of the ROM’s centennial exhibit, The Forbidden City: Inside the Court of China’s Emperors.

The yellow bowl is just one of about 250 artefacts in the exhibit, which will help people visualize life behind the walls of the imperial palace in Beijing, home of the Chinese court in the Ming (1368–1644) and Qing (1644–1911) Dynasties. Shen and his co-curators travelled to Beijing several times to hand-pick textiles, paintings, ceramics, calligraphy, furniture, armour, books, toys and household items from the vaults of the Palace Museum, as the Forbidden City is now known. Some 80 artefacts have never been seen outside the city before. “We wanted to pick pieces that highlighted the power and privilege in the palace, which has its name because it was forbidden to the common people,” says Shen.

Shen previously curated exhibitions at the ROM on ancient Sichuan art and China’s Terracotta Army in 2002 and 2010 respectively. With this show, he wants to convey a sense of grandeur. A massive 3-D model of the Forbidden City will illustrate its scale: nearly 980 buildings and 8,700 rooms. “I’d like people to walk out and say ‘Wow, this is not just a palace – this is a city,’” he says. “It is probably the closest you can get to experiencing Chinese culture and history without taking a step out of Toronto.”

The Forbidden City is at the ROM until September 1. 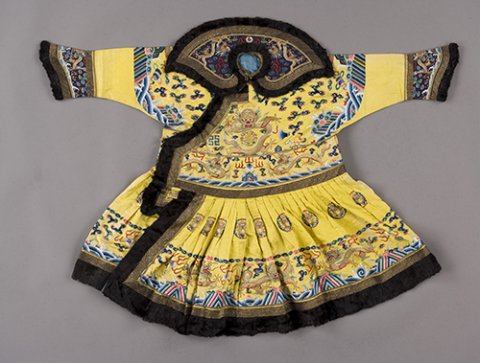 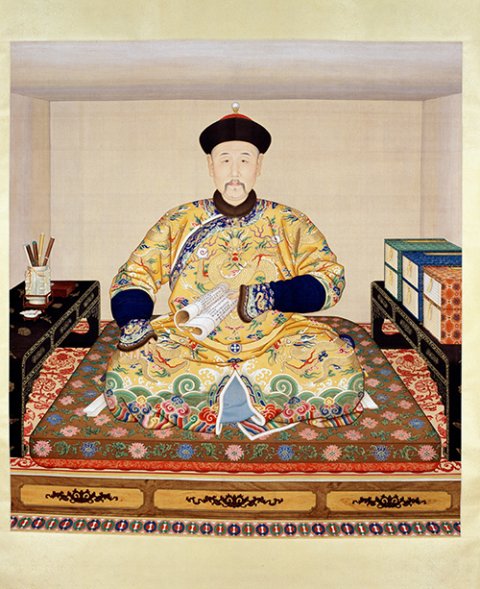 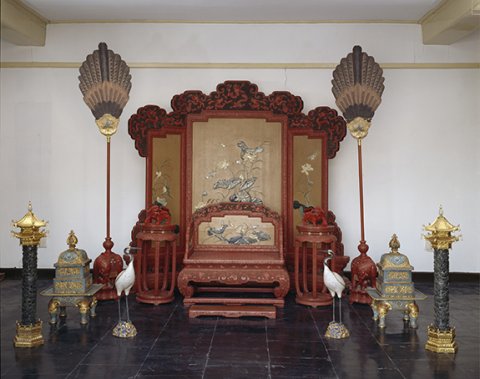 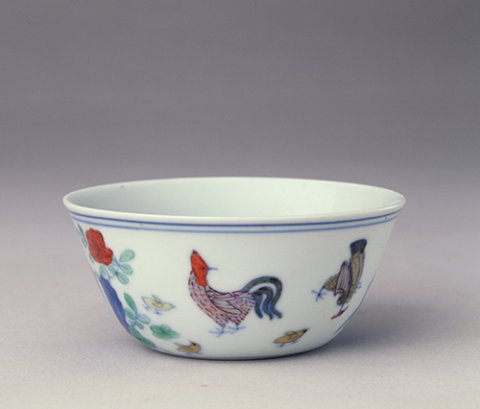 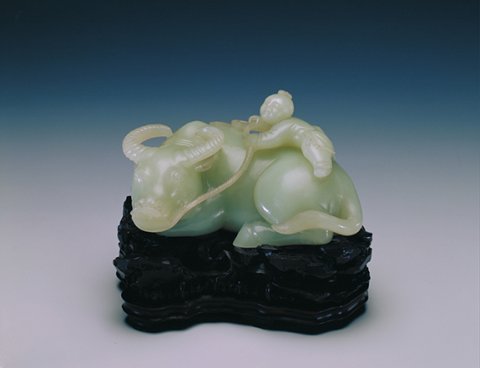 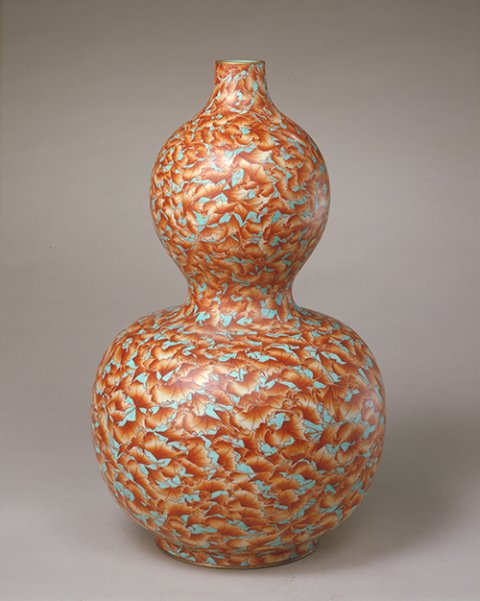 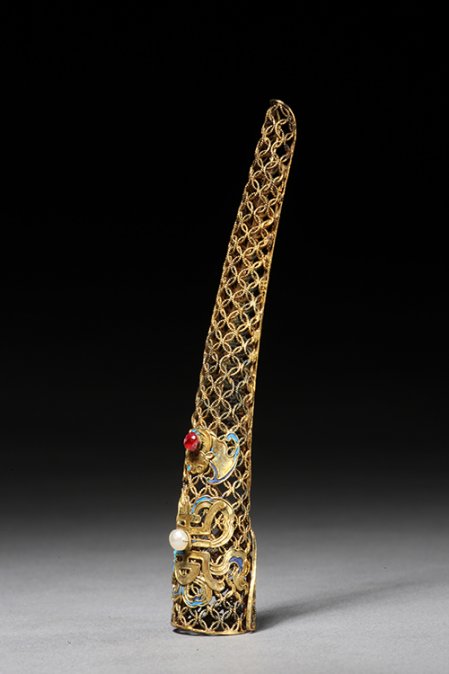 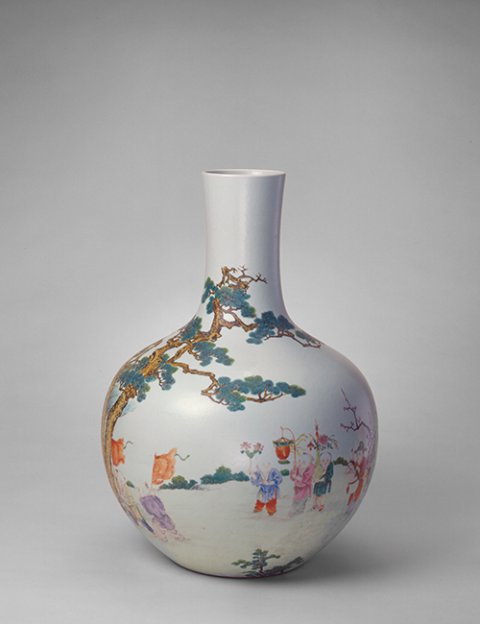