Work can mean many things to many people – a source of income and individual pride, for example – but for the Communist party in China in the 1960s, a hard day’s labour was also something to be celebrated. It was an act of patriotism and nation-building – as a collection of propaganda posters from the eve of the Cultural Revolution so visibly demonstrates.

In the image below, the central female figure, a local party leader, is using kuai ban (“hand-clappers”) to lead farmers in a song – probably honouring the harvest, says Elizabeth Parke, a PhD candidate in art history who curated an exhibition of the posters recently at the U of T Art Centre. Songs were often used to educate workers at that time because many were unable to read or write, she adds.

For her dissertation, Parke is interested in relating the posters – many of which praise the back-breaking strain of hard labour – to how contemporary artists portray workers in the “world’s factory.” “We don’t often consider the physical bodies of the people doing the work to create all the goods we consume,” she says.

Parke culled the exhibited pieces from nearly 200 boxes of manuscripts, photographs, posters and badges donated to U of T by journalist Mark Gayn. It’s possibly the second- or third-largest collection of propaganda posters in North America.

Click on image to begin slideshow of Chinese Propaganda Posters 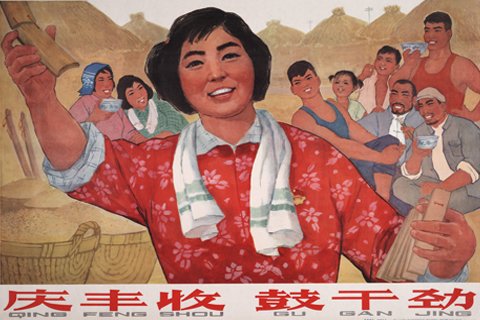 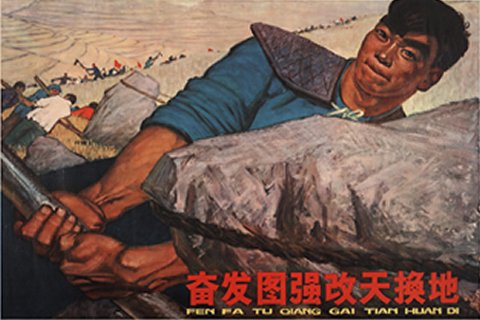 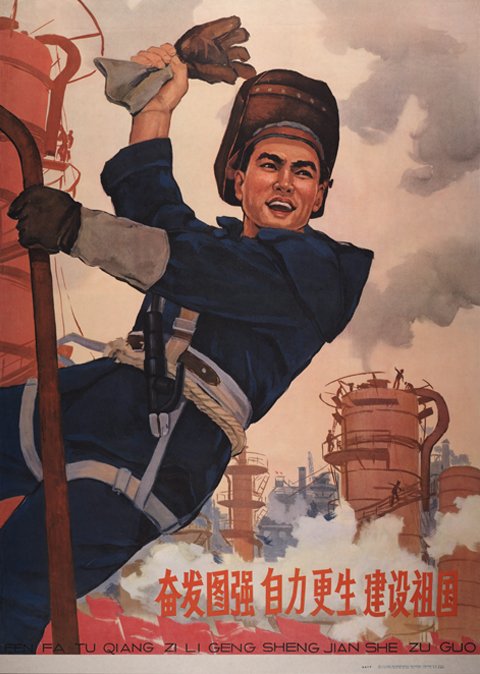 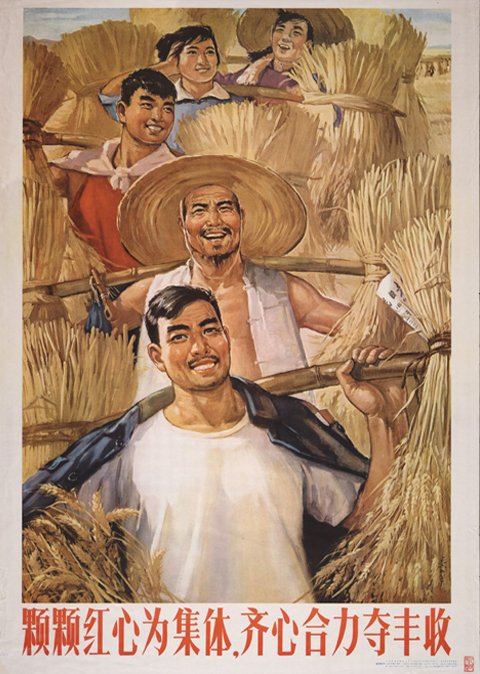 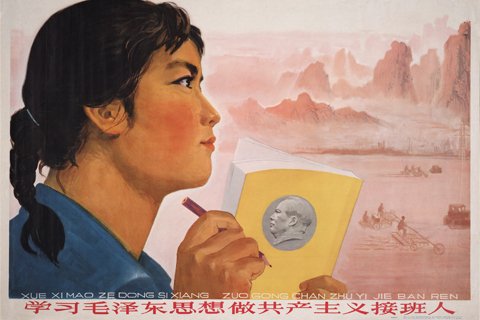 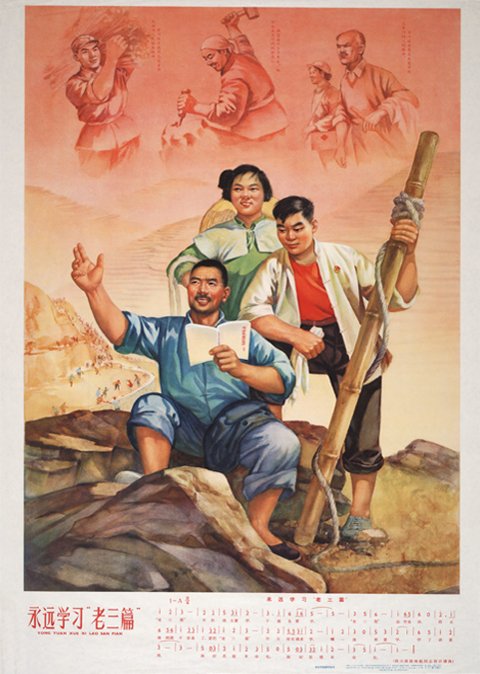 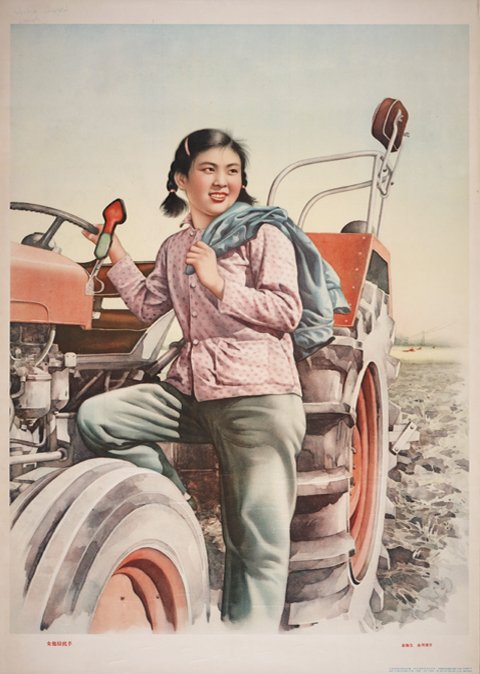 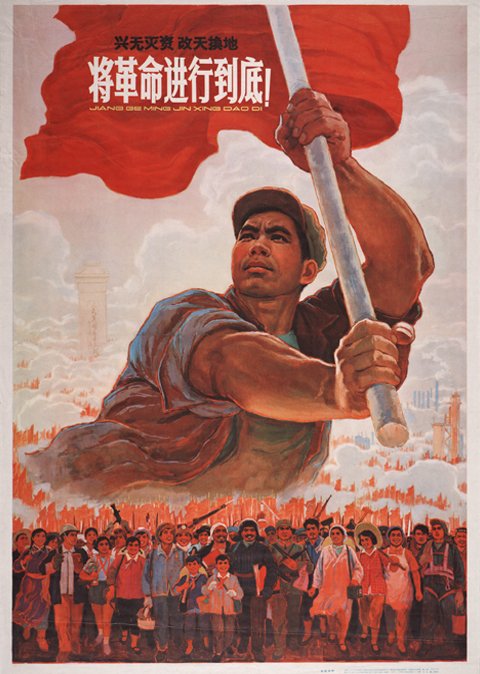 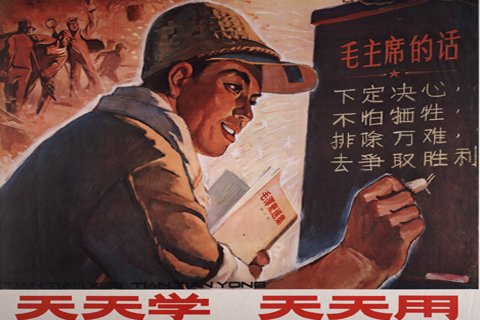 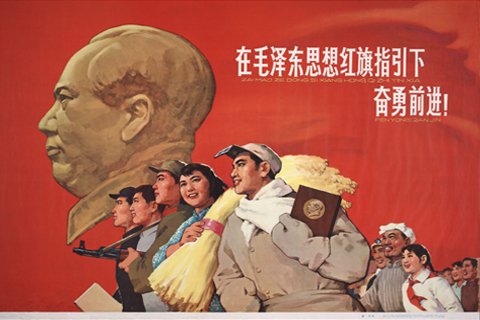 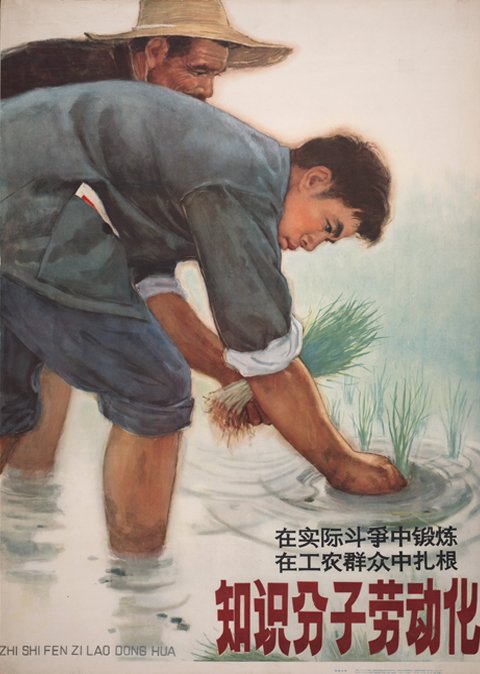 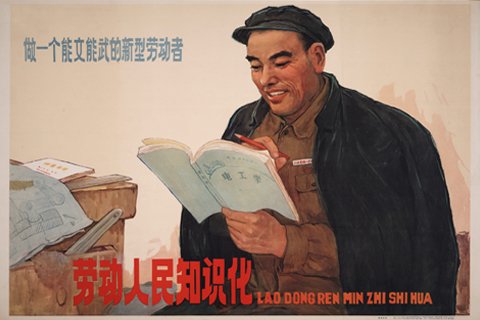 Tags: Department of Art, , U of T Art Centre