While many researchers remain focused on bringing the COVID-19 pandemic to an end, Scott Gray-Owen, a professor of molecular genetics at U of T, has his sights set on preventing the next one.

Gray-Owen is the inaugural director of a new, forward-looking initiative at U of T called the Emerging and Pandemic Infections Consortium (EPIC). Its aim is to combat new infectious diseases and prevent the rise of future pandemics. “COVID showed us a lot of weaknesses in our understanding of and response to infections,” he says. “It’s important we keep focused on the health burden that infectious diseases cause, even after the pandemic ends.”

Typically, with the outbreak of a new disease, governments make significant investments in public health and research. When the crisis appears to be over, attention and resources shift elsewhere. This happened following the outbreak of severe acute respiratory syndrome (SARS) in 2003 and left us poorly prepared for COVID-19, resulting in the staggering loss of lives and livelihoods that we’ve seen, says Gray-Owen. He hopes the creation of EPIC will help prevent this from happening again.

If we can understand the processes within human cells that viruses rely on to survive, then this could open up new ways to defeat them

The seeds of the new consortium were planted more than two years ago during the initial days of the pandemic. In early 2020, as cases of COVID-19 began to pop up across Canada, Gray-Owen, who is the academic director of the Combined Containment Level 3 Unit, a biosafety facility at the Temerty Faculty of Medicine, started fielding inquiries from researchers across Toronto about using the lab to study the biology of SARS-CoV-2, the virus that causes COVID-19. Some, such as clinicians and public health experts, wanted to figure out how to treat the disease and predict how the pandemic would unfold.

“It was a very scary time,” Gray-Owen says. “And a lot of eyes looked to us.”

From his unique vantage point, Gray-Owen began to see how the lab could form the heart of a co-ordinated effort among U of T and its hospital partners to help Canada stave off dangerous infections in the future. He recognized the potential to bring together everyone from cancer researchers to policy-makers – and the next generation of student researchers – to study the lessons of COVID-19 and think about infection more broadly. “During the pandemic, anyone who wanted to work with the virus or test a drug came to us to support their research,” says Gray-Owen. (EPIC’s hospital partners include the Hospital for Sick Children, Unity Health Toronto, Sunnybrook Research Institute, University Health Network and the Lunenfeld-Tanenbaum Research Institute at Sinai Health.)

As the pandemic progressed and activity at the lab broadened and intensified, Gray-Owen’s idea for EPIC coalesced around what he saw as three main priorities: investigating the biology of disease-causing microbes and how human cells respond to infection; supporting research in clinical settings to help scientists and company partners develop effective treatments for patients; and ensuring that underserved communities don’t suffer disproportionately from new infections in the future.

A virus is essentially a snippet of genetic code – a microscopic organism that replicates by infecting a host’s cells. Countless millions of viruses exist, but only about 220 are known to infect humans. Scientists have been studying many of these viruses for decades but only recently have they had the advanced tools needed to understand these organisms at a molecular level. As a result, many fundamental questions remain about their biology and how they infect human cells. One of EPIC’s goals is to support investigation of each step of a virus’s life cycle. What is happening at the molecular level when a virus invades a cell? Which parts of a human cell are critical for a virus to replicate? If we can understand the processes within human cells that viruses rely on to survive, then this could open up new ways to defeat them, says Gray-Owen.

To accomplish this mission, he sees the consortium as a big tent, bringing together scientists who study topics that may not, at first glance, relate to microbiology. Take cancer researchers. They don’t study viruses or bacteria but are very interested in how cells work and what goes wrong to cause them to reproduce uncontrollably. This knowledge has proven useful in understanding how a virus such as SARS-CoV-2 infiltrates a cell’s defences – and could eventually allow us to repurpose existing cancer or other drugs against a viral infection, says Gray-Owen. “That’s really exciting because those drugs are ready to use. They don’t have to go through toxicity studies or clinical trials.”

Gray-Owen sees other opportunities for EPIC to collaborate with U of T researchers on the fundamentals of cell biology. Alan Cochrane, a professor of molecular genetics, has been studying the process by which human cells use RNA to make proteins – and how HIV harnesses this system to replicate itself. Cochrane has identified a molecule that changes the RNA processing system in a way that suppresses HIV’s ability to replicate, without causing harm to the cell. It turns out this same technique works with coronaviruses and influenza viruses, suggesting an avenue to create antiviral treatments that work against multiple viruses – including, potentially, ones we don’t yet know about.

EPIC is also helping to develop therapies that tackle the manifestations of infectious disease. As was discovered early in the pandemic, SARS-CoV-2 can cause the body’s immune system to overreact and attack its own healthy cells and vital organs. One approach to treat this is with steroids, which help patients by “turning down” the immune system. The challenge is that you don’t want to impede the immune response when it’s needed to fight off an infection. “The question is how can we precisely turn down the disease-causing components of the immune system, but still allow the parts of the immune system that are effective at controlling the virus to remain fully operative,” says Gray-Owen.

EPIC is working with Edesa Biotech on a solution. The Toronto-area company, led by alum Michael Brooks, is developing a drug that dampens the body’s overly aggressive immune response to bacterial infections in the blood. The drug has been found to have a protective effect against some viral infections, and EPIC is now investigating its effect on SARS-CoV-2 infection. Says Brooks: “For us, U of T was an obvious place to go.” 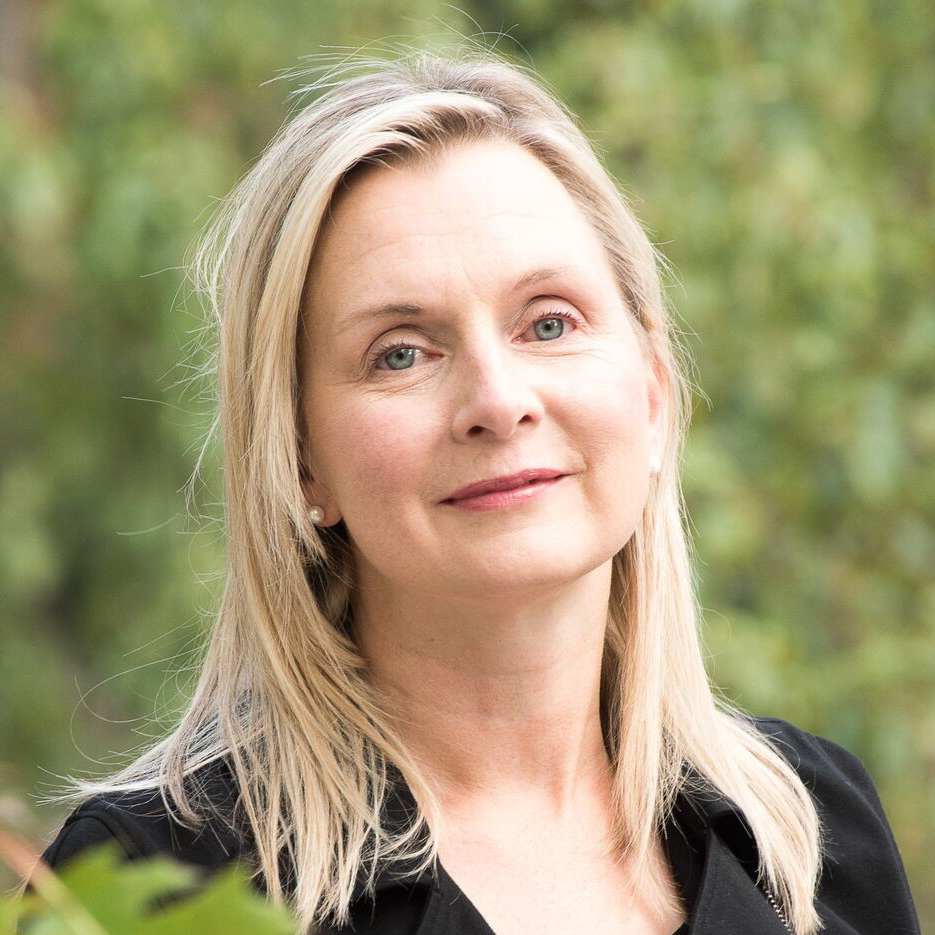 Besides Edesa, the consortium is working with about a dozen organizations, says Gray-Owen. Recently, his team at the high containment lab tested the efficacy of masks with an antimicrobial coating for a Canadian company specializing in microbe-killing technology. “These kinds of partnerships will enable us to help translate made-in-Canada technologies from the lab into our hospitals and communities,” he says.

New treatments and interventions such as these bolster the pandemic toolbox – but whom do they actually help? Dr. Sharmistha Mishra, an assistant professor in the department of medicine and an infectious disease epidemiologist and mathematical modeller with Unity Health, investigates why epidemics behave differently in different parts of the world. She believes we need to address the reasons why some communities fared worse than others against COVID-19 and how biases in research and health care can amplify health inequities during pandemics.

“We need to be critical about what we did, what worked, what didn’t and why – and for whom. Who was doing the decision making? Who was doing the epidemiology and the modelling?” she asks. “Participation, equity and social justice have to be the next steps forward in pandemic science.”

When Gray-Owen thinks about the future of EPIC, he admits he sees a variety of potential threats: an avian influenza virus crossing over into humans, tick- and mosquito-borne infections such as Lyme and Zika disease, bacteria that are fully resistant to antibiotics. “We can’t let our guard down.” But, he adds, hopefully, “We have the experts to solve these problems. The COVID-19 pandemic has been devastating. And yet science saved us.”