“What if your only means of transportation was a Ferrari?” asks Wen Ma. Over-powered, over-fancy,with all kinds of features you’ll never even get to use – and at a prohibitive price. That, she says, is what the world of lab optics is like. An optical power meter, for instance, which measures the intensity of light coming from a light source, can cost $1,400. Her company intends to halve this price with a sturdy, simple low-cost meter that fits the need of universities rather than commercial research institutions. “We want to build the Corollas of the optics world,” says Ma. 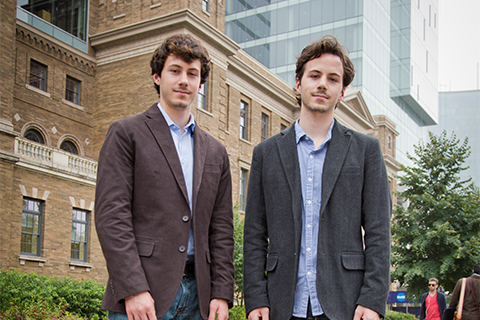 Figuring out how many times a cell divides before it dies is a key operation in labs around the world. But it’s labour-intensive: big labs employ up to 20 students, squinting through microscopes, counting cells and recording data with pencils. Chris Pettigrew was one of those students. “It’s awful,” he says. “And in 50 years it has not changed.” Now it might. Chris and his twin brother, Michael, have developed an automated bench-top lab instrument to do the job. They expect to roll it out in late 2013. Says Chris: “It’s three times faster and will pay for itself in five months.” 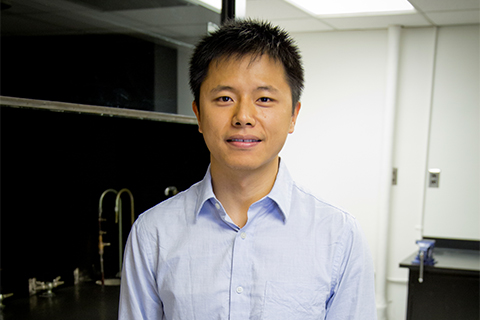 Brain imaging is a life-saving technology, but many small, remote or low-income communities don’t have access to scanners that use MRI or PET. Ultrasound is much more widely available, but the bones of the skull make ultrasonic brain imaging tricky. Sonola proposes to change this. The company will adjust for the skull bones, using a method Xing invented to measure how long it takes a photon to get from point A to B. Xing hopes to partner with existing ultrasound manufacturers – after he develops a proof of-principle device next year. “It is a challenge,” he says.