It’s an Instagrammer’s dream location – a beautiful stone bridge arching over a small pond surrounded by trees, seemingly in the midst of a forest. No matter the season, this scenic gem nestled alongside Principal’s Road at U of T Mississauga is a popular destination for professional and amateur photographers alike.

It is believed that the ornamental pond and bridge was built in the late 1920s or early 1930s under the direction of Reginald Watkins, who owned Lislehurst (a three-storey stone house) and much of the property UTM now occupies after he purchased it from the Schreiber family in 1928.

A bachelor and wealthy businessman from Hamilton, Ontario, Watkins purchased 50 acres, which included Lislehurst and another house known as Woodham. Watkins demolished Woodham and used the materials to extensively renovate Lislehurst to resemble a Tudor house, which was the fashion at the time.

According to Erindale at the Crook of the Credit by Jean Adamson, Watkins also did a lot of work to the grounds of the former Schreiber estate, “creating spacious lawns, gardens, a pool with a stone bridge, and a long, curving gravel driveway.”

That “pool with a stone bridge” is the much-photographed artificial pond beside Principal’s Road. Watkins, who spent a lot of time in Europe on buying trips for the family’s department store in Hamilton, styled the bridge after an idea he got from a small English village. The pond has a concrete bottom, is believed to be spring fed and provides a home to aquatic life, including, at one time, two snapping turtles.

Watkins died in 1964 at the age of 87 after selling his property to U of T. While there appears to be no official name for the pond, over the years it has been called both Principal’s Pond and Watkins Pond.

Tags: U of T History, U of T Mississauga 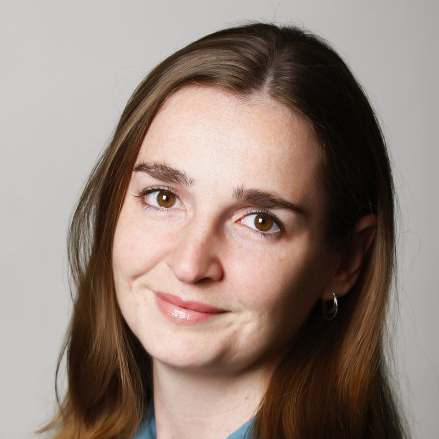 Editor, Office of Communications, U of T Mississauga