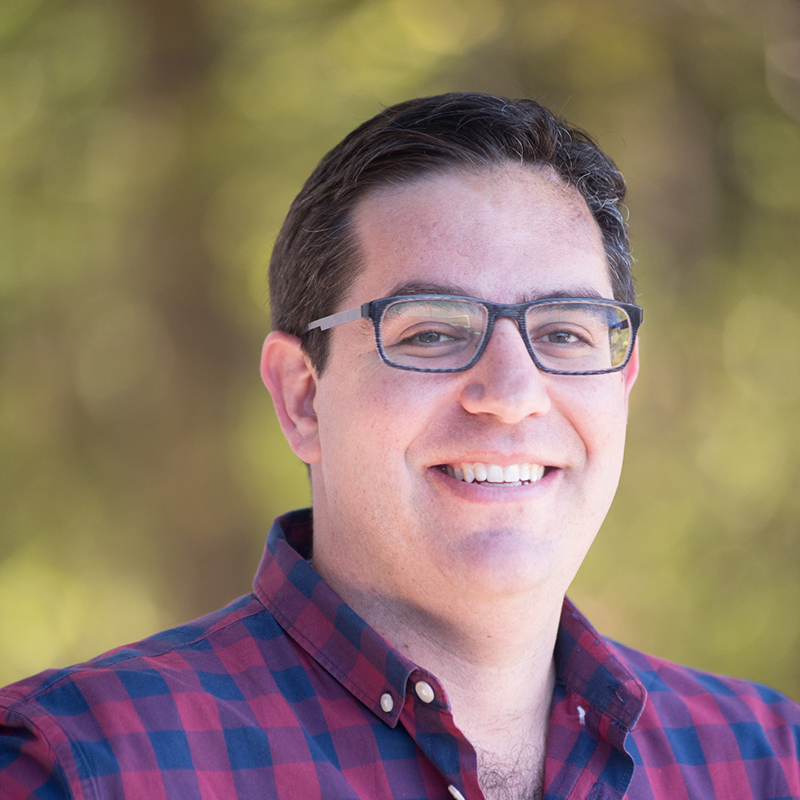 In February, Toronto City Council voted to reallocate $1.2 billion for the controversial Scarborough subway to another proposed transit project known as the Eglinton East LRT.

I’m a transportation geographer, so when analyzing such decisions, I ask, ‘What is the problem we are trying to solve with our transit investments?’ I also apply a social justice lens, which means asking whether these costly projects are likely to address larger equity issues, such as providing low-income neighbourhoods with the kind of transit service that wealthier areas enjoy.

Council’s latest move in the ongoing debate over expanding transit in Scarborough will provide better transit access to marginalized communities there, which is a positive. At the same time, COVID-19 has laid bare the inequities in existing transit service that extend across the entire Toronto region.

About a year ago, members of my research team and I surveyed people who had been regular transit riders before the pandemic. We found that anyone with a car had stopped using transit during the early days of the lockdown. Those who didn’t own a car had to continue to use transit despite potential health risks and public health warnings. They had very few options to get to the supermarket or pharmacy, to visit friends or family who needed care, or to travel to work. In fact, in our survey, members of this group were very likely to say that doing these activities had become significantly harder after the pandemic hit. People with cars, on the other hand, simply used their vehicles instead of public transit. They were not significantly affected socially or economically.

Most large U.S. cities have a longer track record in applying an equity lens to transit planning than Toronto does. This stems from anti-racism provisions in the 1964 Civil Rights Act. As well, most regional planning authorities in the U.S. conduct an equity analysis that expands on the requirements provided by the federal government. There is no equivalent in Canada.

One of the long-standing concerns here in Toronto is that accessibility to rapid transit is concentrated, which means that a relatively small part of the city is situated close to subway or LRT stops. These neighbourhoods become intensely attractive to home buyers and developers, driving up apartment rents. If we could provide reliable service over a broader area, we would reduce the premium people have to pay in the form of higher rents for access to good transit.

I’m interested in how we measure the benefits associated with transportation investments, and how we measure the distribution of those benefits in different neighbourhoods and among different population groups. Are transit services supplied fairly? Will improved transit remove certain barriers – such as long commuting times – from marginalized neighbourhoods? By doing this analysis, we can see how different transportation options affect different groups, which gives us the ability to make decisions about transit options with a more rigorous understanding of the equity outcomes.

We know a major benefit associated with transportation investment is that it provides users with the ability to reach meaningful destinations, such as work, school or shopping. We measure this benefit, which we call “accessibility,” by assessing how many of these destinations residents of a given neighbourhood could reach within, say, 30 minutes. 1

If we look at how accessibility is affected by the decision to build the Scarborough subway versus the decision to build an LRT, for example, we can make an apples-to-apples comparison of how many people will gain from those investments. This in turn allows us to help inform decision-makers with data showing how those different options may be of more or less benefit to the members of marginalized communities.

This isn’t about which mode is “better.” For much of the city, including low-density areas that are home to many lower-income households, transit doesn’t offer much of a benefit compared to a car in terms of travel time. If the goal is to improve social justice by increasing the number of communities served by transit, then it’s smarter to design a system that reaches more people and more neighbourhoods. 2

Increasingly, it seems clear that more bus rapid transit must be part of the solution. Municipalities and governments want to improve transit cost effectively, and investing heavily in the bus system is the way to achieve that goal. There is no question that major improvements to bus frequencies and bus speeds along suburban avenues is a quick, easy and effective solution that’s likely to improve transit access for many people.

A major insight we gained through our surveys during the pandemic is that a range of transportation options builds resiliency and produces societal benefits by enabling people to participate in more daily activities. This insight has also led us to think about how different groups respond to a shock in the transportation system. During COVID-19, people who had multiple transportation options, from cars to bikes or other modes, were better able to accommodate a big disruption.

Most folks living in Toronto’s suburbs are completely car dependent and do not have good transit options – evidence that we need to ensure that all communities are well served by transit and local amenities. This pandemic precisely revealed the demographics of those people who were still using transit – mainly buses – during the lockdown, and the folks who are potentially at risk of infection because they have no choice but to travel in those crowded buses.

To increase the supply of transit along those congested routes, we need to reallocate more road space to the bus network so the TTC can operate more buses at faster speeds and with less crowding. The TTC has done some of this but there needs to be more widespread action. The investments in dedicated bus lanes are a positive step, but we require more of this infrastructure, as well as additional buses to run in these dedicated lanes.

We also don’t have to repeatedly pilot and evaluate this approach. There is an international body of work showing the success of prioritizing transit. In Toronto, the King Street Pilot Project demonstrated it as well. Hopefully, we can now recognize dedicated surface transit lanes as best practice.

Over the next decade, governments will invest billions in Toronto’s transit system. We have a crucial opportunity to bring better options to the hundreds of thousands of residents who are currently underserved. Let’s not waste this chance to make our transit network more equitable.

– As told to John Lorinc