A time of racial reckoning. This is how many journalists – including Pacinthe Mattar (BA 2008 UTM) – remember the summer of 2020.

The U of T Mississauga alum left CBC in 2019 after working there for a decade. In response to a tumultuous year in the media, she wrote a personal essay in The Walrus, sharing challenges she has faced as a racialized journalist and making a thoughtful argument for diversifying media organizations – including the leadership, which still tends to be overwhelmingly white.

Why did you pursue journalism?
I was in my final year at U of T Mississauga, and I took account of the things that I was good at and my life experiences. I’m Egyptian but I grew up in Canada, Dubai and Saudi Arabia. I’ve always felt kind of in-between. But I love writing, talking to people, asking questions, speaking different languages. So I did my master’s degree at Ryerson and an internship at CBC, and ended up staying for 10 years.

Why did you feel it was important to write the essay for The Walrus?
The piece has been writing itself in my head for a decade. I had this archive of all these things that had happened, and last summer with the murders of George Floyd and Ahmaud Arbery, my colleagues and I talked about the crushing weight of it all. It was initially supposed to be a short opinion piece. I had no idea it was going to become a 5,000-word feature essay. I spent all last summer writing it.

What did you want those who read the article to take from it?
Everyone wondered why I left the CBC and I’ve never really talked about it. I was tired of feeling like I had to prove myself over and over again. With everything cracked open last year, I felt it was time to say all the quiet parts out loud. Our expertise is being questioned, doubted and scrutinized perhaps more than our other colleagues, but we don’t talk about it openly because some part of us thinks, ‘Maybe it’s just me.’ I was writing about my personal experiences, but this is what racialized journalists talk about.

What’s next for you?
I’m going to Harvard to do the Nieman Foundation Fellowship. I proposed exploring the issues I raised in the article and dedicating myself to looking for solutions. By the grace of God, I made it in.

Role model
Nikole Hannah Jones, a Pulitzer Prize-winning journalist who did the 1619 project for the New York Times

Fave UTM spot
The William G. Davis Building. It was the cultural nucleus of campus 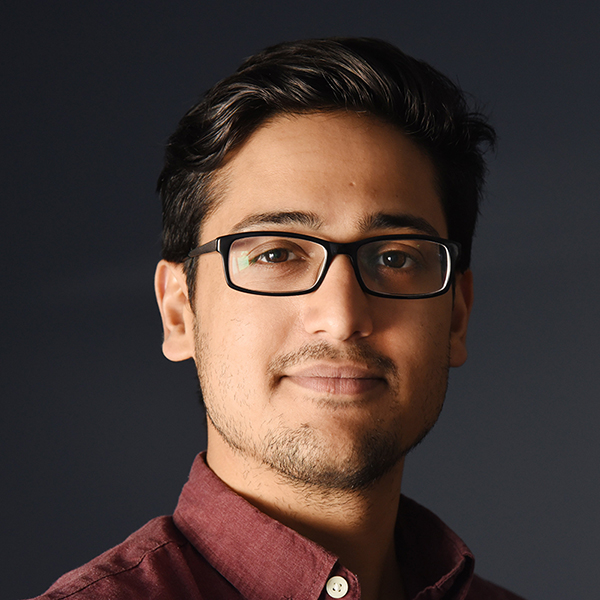