Dr. Stephanie Zhou (MSc/MD 2018) recently published an article in the Journal of the American Medical Association that went viral: Zhou, who had received the support of bursaries, wrote about how her socioeconomic background made her feel isolated in medical school but later helped her empathize with many of her patients. Below are three excerpts from “Underprivilege as Privilege.”

My family was supported by a homeless shelter before we moved into subsidized housing. Food came from the food bank or soup kitchens. Clothing was second-hand from the church donation bins. To me, these were all part of a normal life, but in the context of privilege, these aspects suddenly became salient as a mark of “underprivilege.” Placed at a school attended by mostly middle-class students, this underprivileged experience became part of my identity, and to be different was incredibly isolating.

It wasn’t until I left medical school that these sentiments began to change. I saw patients who did not take their medications because they were too expensive. I saw myself and the experiences of my family in the lives of these patients, and I realized that I did fit into medicine – I fit in with my patients.

To come from this background grants a different, more subtle form of privilege beyond that of wealth and social networks. I call it an “empathic privilege” that allows one to be more cognizant of the social determinants of health that patients often leave unspoken when seeking medical care.

I encourage medical students and practising physicians to be open about their stories, to humanize the identity of medicine so that it doesn’t seem so lofty to those at a lower starting line – to show that a lived experience in poverty is valued by medical schools as much as, if not more than, having volunteered at a homeless shelter. 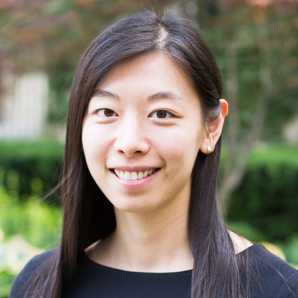