David Evans is on a high – and there’s a contact high you get from talking to him.

The dig he was just on in Alberta uncovered a new species of dinosaur; a blockbuster dinosaur exhibit he helped plan opened at the Royal Ontario Museum; and, as if that weren’t enough, he just got married. “We eloped to New Orleans,” says the enthusiastic professor in the department of ecology and evolutionary biology, who is also a curator at the ROM.

Each year for the last eight, Evans has gone to Milk River in Alberta, where his team has unearthed eight new species of dino. “One a year is more than we’d ever hoped to find. This year’s is an early cousin of Triceratops; it’s got long brow horns . . . and all sorts of spikes growing out of its head.”

The ROM exhibit, Ultimate Dinosaurs: Giants from Gondwana, shows off the huge beasts that once paced the southern supercontinent of Gondwana 145 to 65 million years ago, and uses novel technologies to do so. There’s an interactive wall installation where (somewhat terrifyingly) the dinosaurs react to your presence, and iPads that can clothe the displayed bones with flesh and skin, to show what they might have looked like (again, terrifying). Many of these creatures, dug up in Africa and Madagascar, are relatively new to science, let alone northern audiences: the enormous Futalognkosaurus (“it was too big to fit anywhere but the lobby of the museum; it weighed as much as an entire herd of elephants”); Cryolophosaurus (“it’s got a bizarre pompadour crest”); and the Giganotosaurus (“a meat eater that could have challenged the supremacy of T Rex”).

“Yes, they’re a pretty cool bunch of dinosaurs,” the 32-year old Evans sighs, with satisfaction. Like many, he was turned on to dinosaurs early, by a childhood visit to the ROM’s galleries. But unlike most others, he remained fascinated, turning his passion into a career, pursuing studies at UBC and a doctorate at U of T to deepen his knowledge. He’s been on digs all over the world, from the high Arctic (“there’s a longer digging season up there now”) to Mongolia to South Africa.

It was in the last location that the adventurous academic had what must be the ultimate serendipitous find. The team was letting off steam after several frustrating days, he says. “We were leaning with our backs against a cliff wall, tossing rocks. I happened to look at one before I threw it, and it had a round outline. It was a dinosaur egg, and there were eight more in a nest in the cliff.” They’d unearthed a 190-millionyear- old dinosaur nursery. The find eventually persuaded scientists that even the earliest dinos were more nurturing than previously suspected. “These dinosaurs weren’t born with teeth, so the parents may have fed them, like birds.” He enthuses about their brain size (in general larger than long thought) and waxes poetic on their social behaviours, such as herding. “I mean,” he says, “they dominated the terrestrial realm for 150 million years. And the last 30 years of research has shown they’re not what we once thought – big dumb lizards up to their armpits in swamps.”

**Please click on the image to view the slideshow with captions 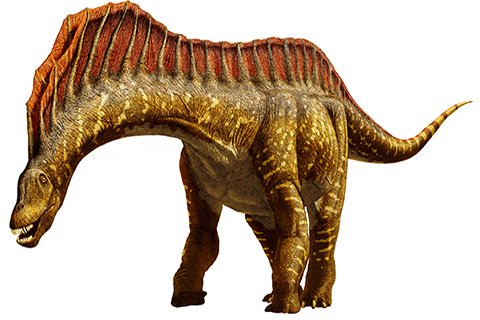 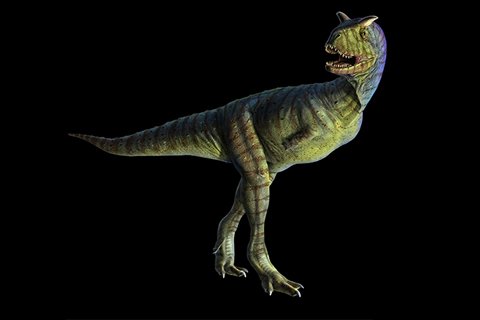 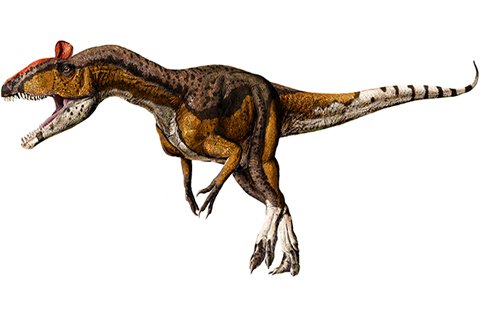 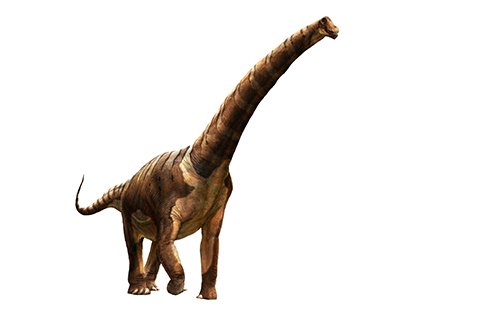 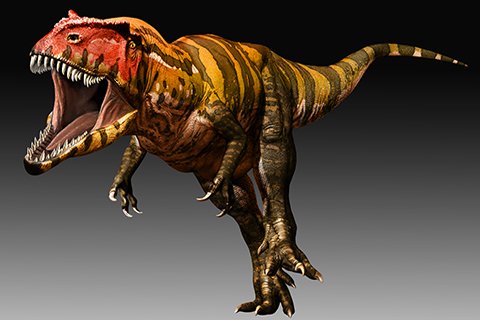 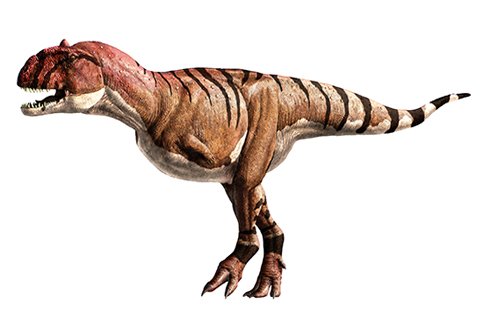 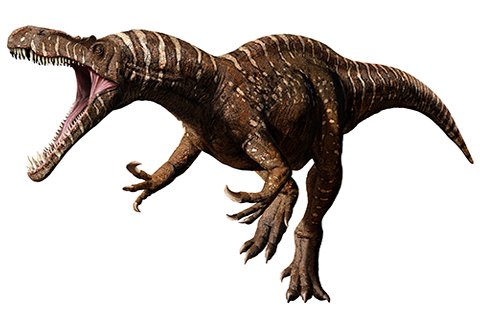 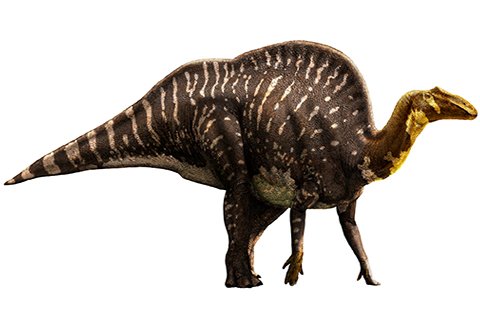