Gun violence and other crime

What will swing the vote of students in Toronto’s October election? The daily commute is the greatest source of frustration for those polled. “Transit relief is needed because of overcrowding,” says William Ohm, a PhD student in Germanic languages and literature. “More people are moving downtown, and there’s more construction, but there’s not an equivalent investment in infrastructure and transit.” And in the wake of the Danforth shooting, many echoed the concerns of Sergey Yegorov, a recent PhD grad. “What’s on the agenda to increase policing and deal with gun control?” Some popular answers in the “other” category include more community services for newcomers and for those struggling with mental-health issues, and an increase in the number of green spaces.

This highly unscientific poll of 100 University of Toronto students was conducted at U of T Scarborough and on St. George Campus in July. 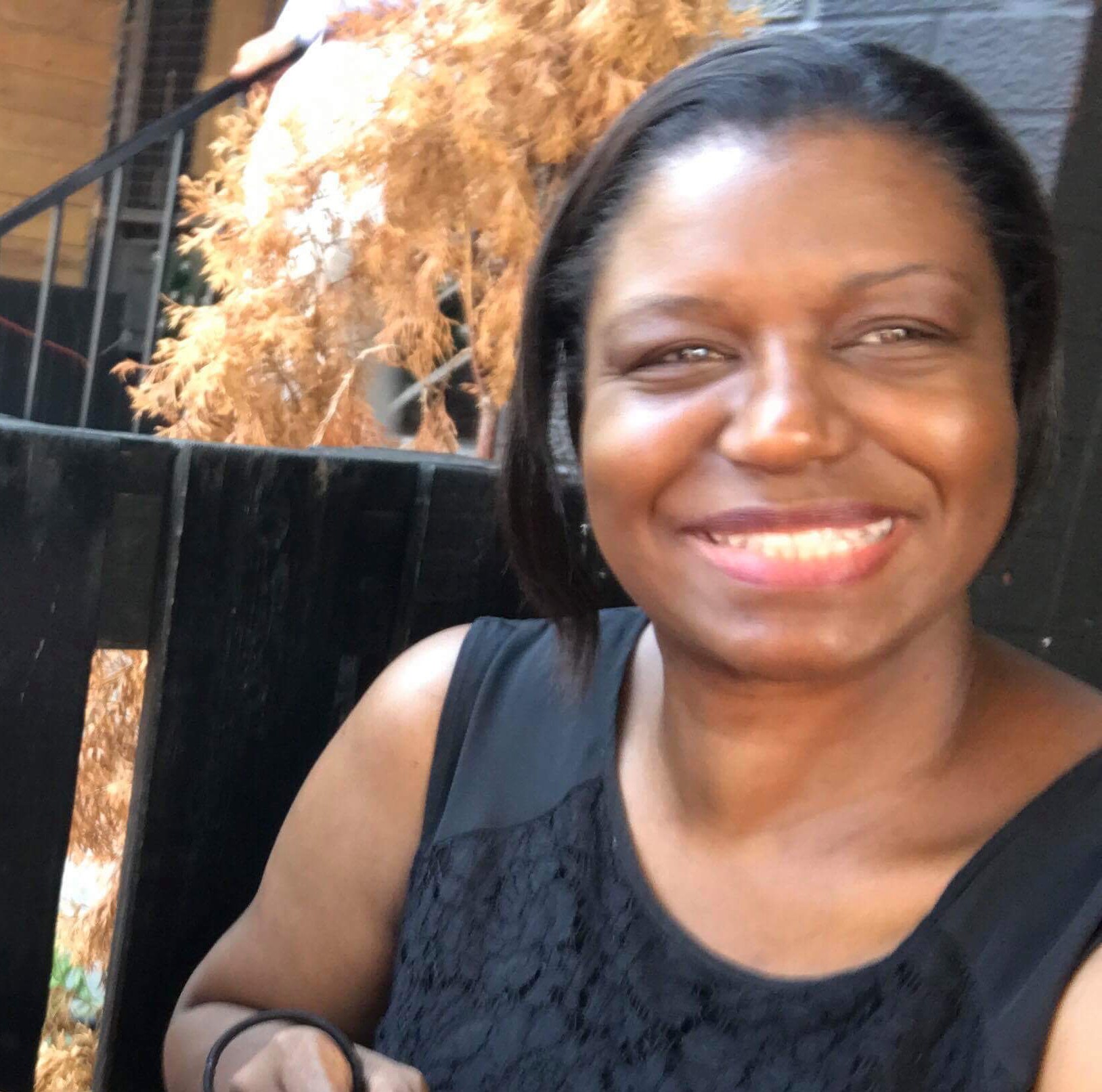